The stateside debut of the 2010 E-Class is Mercedes-Benz’s main highlight of its New York Auto Show presence. Joining the 2010 Mercedes-Benz E-Class Coupe and the 2010 E63 AMG is the fuel-efficient E250 BlueTEC.

Power comes from a 2.2L 4-cylinder CDI diesel unit making 204-hp with a peak torque of 369 lb-ft. Fuel-economy comes in at 43 mpg and exhaust emissions comply with U.S. Bin 5 standards. The lucky European folks also get to enjoy a E350 BlueTEC which carries a V6 diesel engine with output of 211-hp.

Pricing for the 2010 Mercedes-Benz E250 BlueTEC will be announced closer to launch date.

BlueTEC is the keyword for the future of diesel engine technology. Thanks to the highly effective exhaust treatment system developed by Mercedes-Benz, BlueTEC vehicles fulfil the strictest global emissions standards to make them the cleanest diesels in the world. With the E 250 BlueTEC concept, which was created specifically for the North American market, Mercedes-Benz is now demonstrating how BlueTEC technology in the E-Class can be combined with a four-cylinder engine with optimised fuel consumption. When fitted to the 7G-TRONIC seven-speed automatic transmission, the E 250 BlueTEC boasts fuel economy of 28 mpg U.S. in city traffic and 39 mpg U.S.on the motorway (U.S. FE standards). The E 250 BlueTEC concept fulfils the strictest emissions standards, including Bin 5 in the U.S., and would even meet the considerably toughened limits laid down in EU6 legislation not due for implementation until 1 September 2014.

The EU6 standard specifies maximum nitrogen oxide emissions that are less than half of those permitted by the current EU5 standard. The following is an overview of the current and future limits for diesel vehicles in the EU*:

For the E 250 BlueTEC, the modern 2.2 litre four-cylinder CDI engine underwent a detailed redevelopment program in order to reduce further the internal raw emissions generated by the engine and to fulfil the legislative requirements for on-board diagnostics (OBD), as well as other factors. The power unit hardware incorporates features from the series production engines, such as four-valve technology, fourth-generation common-rail piezo direct injection, 2-stage turbocharger and exhaust gas recirculation. A highly sensitive electronic engine control system reacts precisely across the full range of operating conditions to optimise the combustion process. The exhaust gas treatment system incorporates an oxidation catalytic converter mounted close to the engine, as well as a diesel particulate filter, which is located at the rear bulkhead in order to shorten its regeneration time.

The monitoring and diagnosis of the sophisticated exhaust gas treatment process is handled by several sensors, including a differential pressure sensor, a Lambda probe plus NOx and temperature sensors.

For on-board storage of the “AdBlue®” solution, the E 250 BlueTEC has a 25 litre tank equipped with a membrane pump, valve, pressure and temperature sensors and an electrical heating unit, which prevents the 33-percent urea solution from freezing at extremely low temperatures. The tank volume is sufficient for the duration of a full service interval and is refilled as part of the regular maintenance schedule. The “AdBlue®” tank is integrated into the spare wheel well in the boot.

The combination of the powerful four-cylinder engine with SCR technology makes a convincing argument not only in terms of fuel economy and emissions, but also with impressive performance and the associated fun factor. Thanks to a pair of Lanchester balancing shafts, the concept vehicle”s powertrain boasts the exceptionally smooth characteristics expected of a Mercedes-Benz.

In Europe, this BlueTEC technology is available in a series production model starting autumn 2009 with the E 350 BlueTEC. Under its bonnet is a V6 diesel engine with 155 kW/211 hp and 540 Nm of torque. This means that Mercedes-Benz will very soon offer a series production passenger vehicle that complies with the EU6 emissions standard not scheduled for implementation until September 2014. 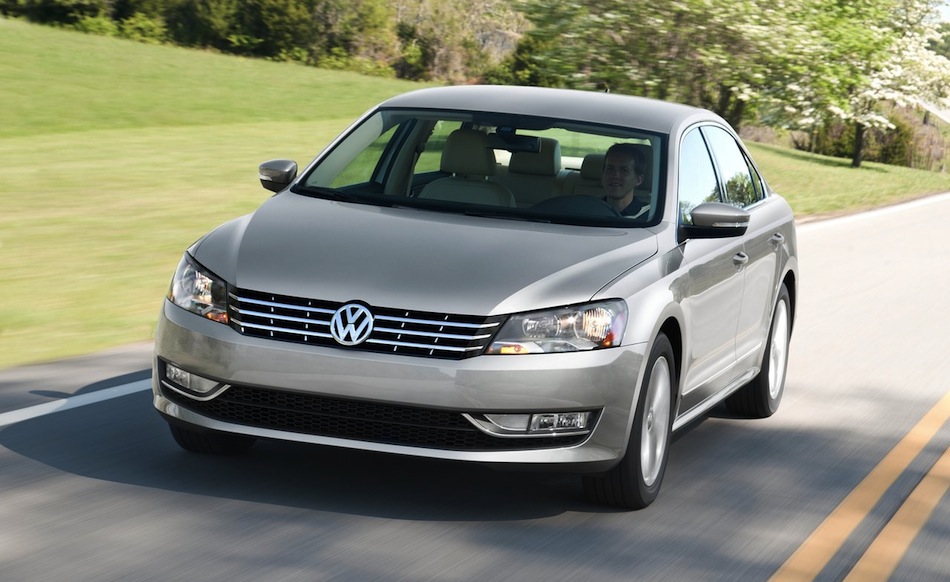 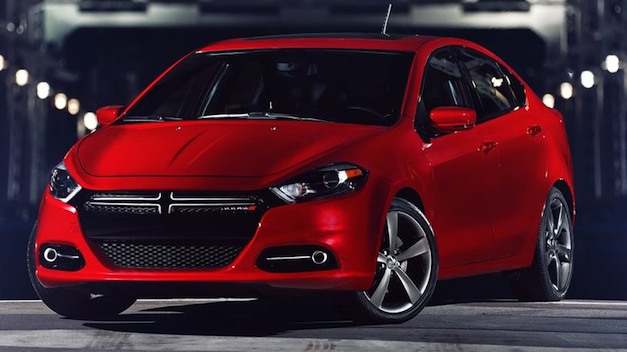