General Motors has dropped a couple of images and details of the new 2010 GMC Terrain prior to its 2009 New York Auto Show debut later this week. The new 2010 Terrain is a five-passenger crossover SUV based on the new 2010 Chevrolet Equinox.

Being pitched as a smaller, fuel-efficient addition to the GMC lineup, the 2010 Terrain is powered by a 2.4L 4-cylinder that produces 182 horsepower and 174 lb-ft of torque. When in ECO mode the 2.4L Terrain can achieve 30 mpg on the highway – which we have to say is pretty impressive for a vehicle in this class. Also available is a 3.0L DOHC direct-injected V6 making 264-hp mated to a 6-speed automatic transmission. GM says that both engines are capable of a driving range of more than 500 miles on one tank.

The new 2010 GMC Terrain will go on sale later this summer in two trim-levels including SLE and SLT. It will be available in front or all-wheel-drive models.

– Comprehensive package of premium features, with an emphasis on vehicle safety and passenger comfort

“The new Terrain brings GMC’s history of innovation and engineering excellence into a smaller, fuel-efficient package for today’s buyer,” said Susan Docherty, Buick-Pontiac-GMC vice president. “The capability attributes that make a vehicle a GMC are ingrained in Terrain, making it an appealing choice for existing traditional SUV customers who are looking for distinctive styling and increased efficiency.”

A new, 2.4L four-cylinder engine that features direct injection is expected to deliver best-in-segment highway fuel economy of 30 mpg. Maximum fuel economy is achieved in part with an “ECO” mode that is activated via a console-mounted button. When engaged, it lowers the torque converter lockup speed to 1,125 rpm to help save fuel on models equipped with the 2.4L engine.

“GMC is a strong, core brand for GM and the Terrain crossover SUV is the latest example of how we’re adapting to changing market conditions,” said Docherty. “As we first demonstrated with the Acadia crossover, GMC is committed to offering the capable vehicles customers seek, with the personal technologies they expect.”

The 2010 Terrain goes on sale in late summer, with front-wheel-drive and all-wheel-drive models offered in SLE and SLT trim levels. A comprehensive list of standard and available features includes purposeful technologies such as:

Terrain has a balanced, athletic stance and offers a commanding view of the road. Its design is characterized by bold, muscular fender flares, representing GMC’s aesthetic. Surfacing is angular yet refined, with a strong and capable front-end appearance that features precise, squared-off edges.

“We wanted to carve the GMC Terrain away from the pack and establish its identity as a powerful, fresh crossover SUV with a confident and strong stance,” said John Cafaro Jr., director of exterior design, Global Crossover Vehicles. “Everything about the Terrain communicates a sense of tailored toughness and passionate craftsmanship.”

Additional design features include a unique, three-element grille that is accented by a prominent chrome surround and projector-beam headlamps mounted in large, rectangular housings with chrome accents.

The Terrain’s rich, premium interior is influenced by industrial sculpture and exudes refinement exemplified by contrast stitching and fine materials that create a structured look throughout the cabin. A “floating” center stack, highlighted by warm ambient lighting, houses a multitude of ergonomic comfort and convenience controls.

The Terrain also features great attention to detail, with smart use of storage space and compartments that are suitable for a variety of items. They include an oversized glove box; a closed storage area in the instrument panel above the center stack; a closed storage compartment under the center armrest large enough for a laptop computer; and two-tier storage in the doors.

Two new engines are offered on all Terrain models, each with fuel-saving direct injection and variable valve timing technology. Vehicle highlights include:

– Driving range of more than 500 miles (800 km) with both engines, for less-frequent fill-ups

The powertrains are mounted on a rigid, body-integral structure, with single-piece body side stampings and targeted applications of high-strength steel. It is the foundation of a confident driving experience that is both smooth and responsive.

The Terrain rides on a 112.5-inch (2,857 mm) wheelbase and features a four-wheel independent suspension system, with wide front and rear tracks that enhance the ride and handling. A family of 17-inch, 18-inch aluminum and 19-inch chrome-clad wheels is available.

GMC Terrain will be produced at the CAMI assembly facility in Ingersoll, Ontario. 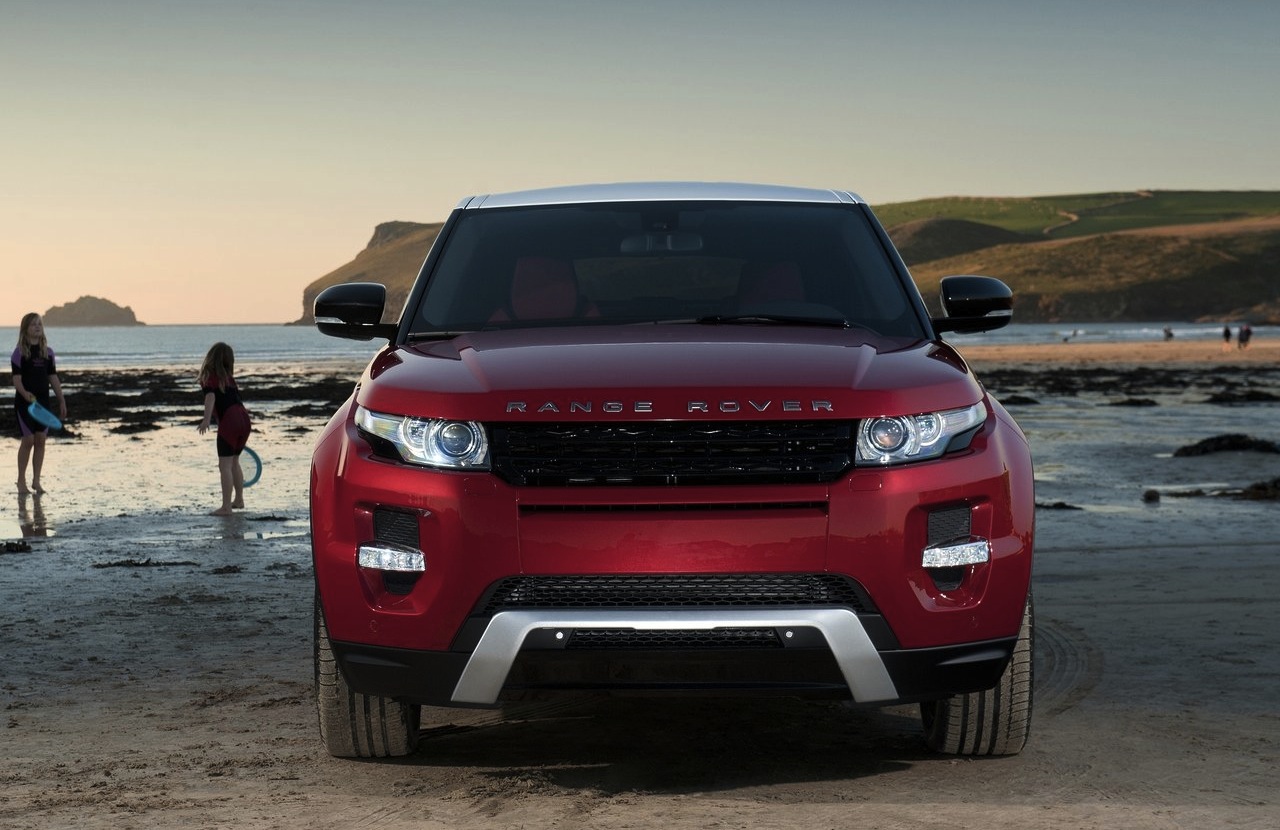