Power comes from a 6.0L Vortec V8 which is mated to a two-mode hybrid system with GM’s Active Fuel Management. That allows for a total of 332-hp and 367 lb-ft of torque. That allows the 2009 GMC Yukon Denali Hybrid to tow up to 5,800 pounds while returning an estimated 21 miles per gallon in city driving.

NEW YORK ““ GMC”s all-new 2009 Yukon Denali Hybrid makes its world debut at the 2009 New York International Auto Show. It is a luxurious, full-size SUV that seats eight, tows up to 5,800 pounds (2,636 kg) and achieves an estimated 21 miles per gallon in city driving, thanks to the engineering excellence of the Yukon”s patented 2-mode hybrid system.

“The eight-passenger GMC Yukon Denali Hybrid goes just as far on a gallon of gas in the city as a much smaller, V-6 Toyota Camry sedan,” said Susan Docherty, vice president, Buick-Pontiac-GMC. “And in terms of fuel savings, the GMC Yukon Denali saves about 250 gallons of fuel a year over the Lexus GX 470.”

The GMC Yukon Denali Hybrid infuses a new level of luxury to the Yukon Hybrid introduced for the 2008 model year. Docherty said the number one consideration for those purchasing the GMC Yukon Hybrid is fuel economy (80 percent); followed by 66 percent for its environmentally friendly technologies and more than half because of its technological innovation.

Inside, designers filled the cabin with luxurious amenities such as standard 12-way power, heated/cooled leather-appointed perforated front seating and heated, second-row, leather-appointed bench seating. Buyers may choose an Ebony or Cashmere interior. The only three options on this fully equipped vehicle are a sunroof, rear-seat entertainment DVD system and side blind zone alert mirrors.

A comprehensive safety package of crashworthiness and crash-avoidance features includes front- and side-impact air bags, anti-lock brakes and StabiliTrak with traction control. The Yukon Denali Hybrid also is equipped with GM”s MagnaRide suspension, the first application of this advanced technology in a Yukon. MagnaRide uses magnetic particles in the shock absorber fluid to adjust the damping rate of the shock absorbers ““ based on road conditions and vehicle dynamics ““ to help keep tires in contact with the road. 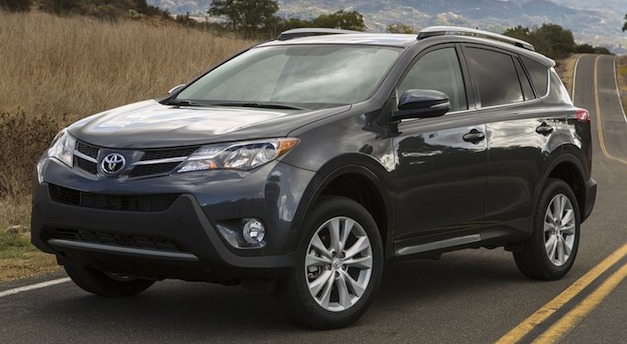 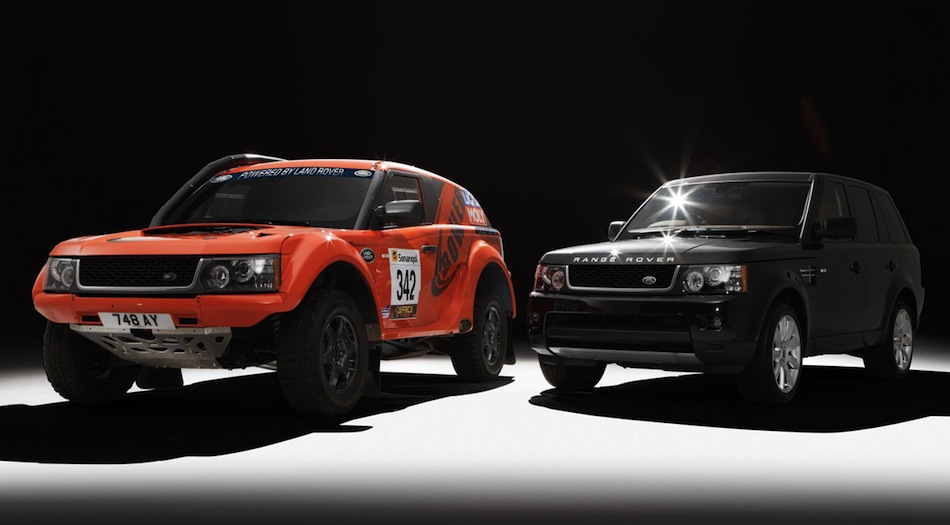 Reviewed: 2009 Nissan Cube has two sides to it