n2a Motors, makers of the Anteros, have released sketches, clay model photos and details of their latest project called the ‘Stinger.’

n2a Motors announced today that it is accepting deposits on the Stinger, the latest model in their line of critically-acclaimed coachbuilt automobiles. Slated for January 2010 delivery, the Stinger is inspired by the 2nd generation 1963, ’65, and ’67 Corvette Sting Rays and is built atop the 2009/2010 C6 Corvette chassis.

The ’63-67 Corvettes are among the most revered, iconic, and beautiful cars in automotive history. The Stinger pays homage to the historic 2nd generation Corvette with a sleek, carbon-composite body featuring the front end and hood scoop from the 1967 Corvette, a mid-section reminiscent of a ’65 Corvette, and the famous split-window rear end of the ’63 Corvette, and has a level of performance and safety that engineers of the era could never have dreamed possible. Utilizing a new Corvette donor car, the Stinger achieves 0-60 in 4.3 seconds with a 430 hp/424 lb.-ft. torque LS3 V8 engine rated at 16 MPG city and 26 MPG highway. Since the chassis and safety equipment remain unmodified, GM’s 100,000 mile powertrain warranty remains completely intact and the Stinger can be serviced at any GM dealership.

n2a Motors starts by removing the donor Corvette’s body panels and installing the new carbon-composite Stinger body, a process that takes over 800 hours for n2a’s coachbuilding craftsmen to complete. The interior is entirely new with re-contoured leather seats, leather dash, wool carpeting, and leather-wrapped interior panels. Wheels and cat-back exhaust are removed and replaced with n2a’s custom-made components. The n2a moniker stands for “no two alike,” referring to n2a Motors’ policy of building unique vehicles for each customer. No two vehicles will be built with identical color combinations, ensuring that each customer receives a unique car customized to his or her tastes.

n2a Motors has reserved serial numbers 001,002, and 003 for ZR1-based Stingers. Featuring the 638-hp LS9 engine, the ZR1 is the fastest and most powerful Corvette ever produced. Stingers built on the ZR1 platform rocket from 0-60 in 3.4 seconds with a top speed of 205+ mph. Serial numbers 004-010 are reserved for Z06-based Stingers, which are 505 hp with a 0-60 time of just 3.7 seconds. n2a Motors is accepting deposits to reserve a serial number and a place in the production order. Production is expected to commence October 1st.

The Stinger is n2a’s third model, following the successful 789 and Anteros models that debuted in 2007 and 2008, respectively. Both are built on the C6 Corvette platform and utilize carbon-composite bodies, a carry-over from n2a’s background in stealth technology prototyping for military contractors. 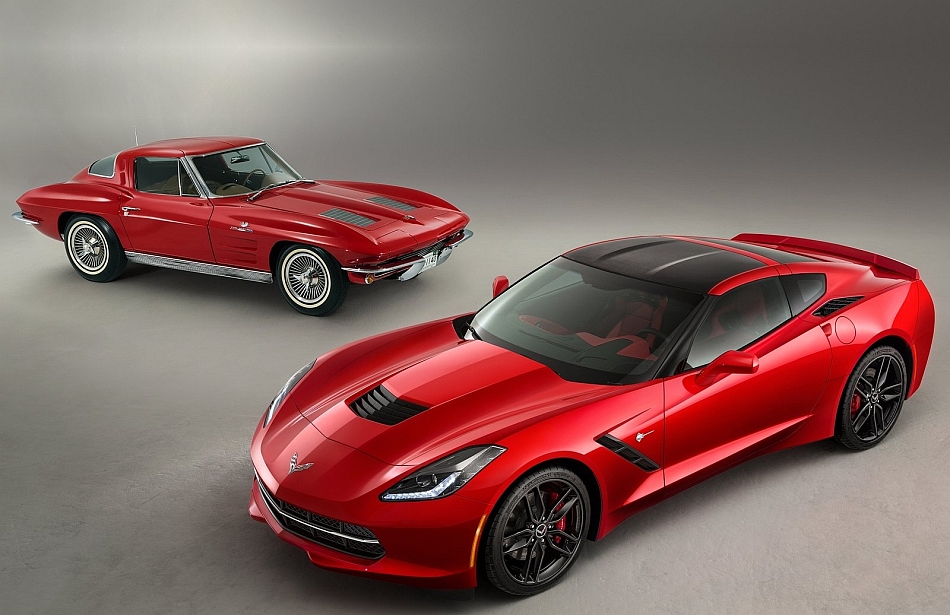