The Institute for Highway Safety has launched a new roof strength rating systems to help customers evaluate a new SUV before making a purchase if they are concerned with rollover crashes. Out of the 12 small SUVs that were tested, only 4 earned a top rating of good including the Volkswagen Tiguan, Subaru Forester, Honda Element and the Jeep Patriot.

So what exactly does a rating of good mean? According to the IIHS “vehicles rated good must have roofs that are more than twice as strong as minimum federal safety standards require.” The roof strength test is conducted by having a metal plate being pushed against 1 side of a roof at a constant speed. To earn a good rating, the roof must withstand a force of 4 times the vehicle’s weight before reaching 5 inches of crush – known as strength-to-weight ratio. To receive an acceptable rating a vehicle must get a value of 3.25. A marginal rating value is 2.5 and anything lower than that is poor.

“It’s not surprising that Volkswagen and Subaru earn good ratings in our new roof test because these automakers were among the first to ace our front and side tests,” Institute president Adrian Lund said.

The IIHS said that more than 10,000 people are killed in rollovers each year. It said that 59 percent of all occupant deaths in SUV crashes involve the vehicle rolling over.

Starting in 2010, roof ratings will become a criteria to with the Institutes’s Top Safety Pick award. A good roof strength rating is necessary to qualify. 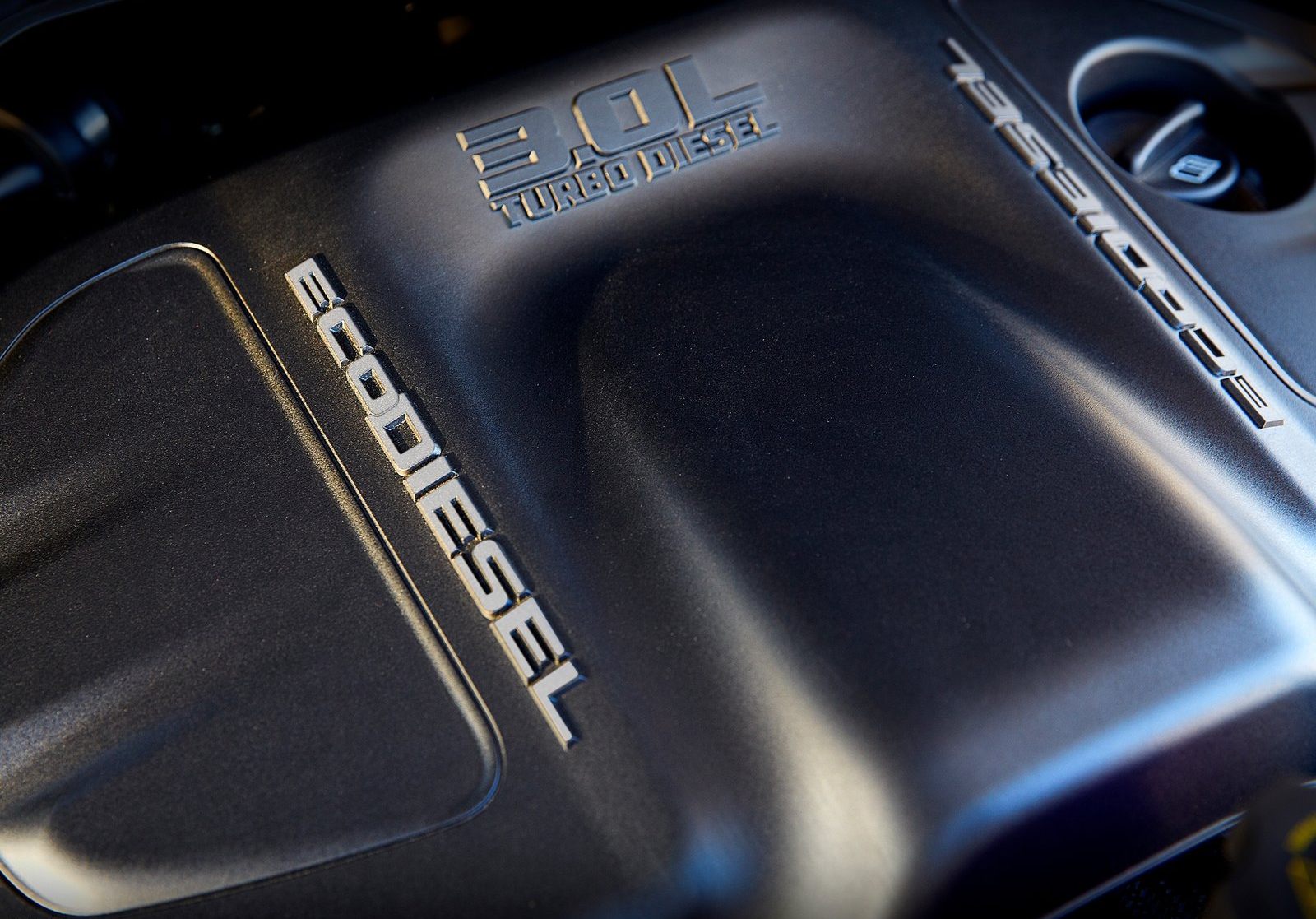 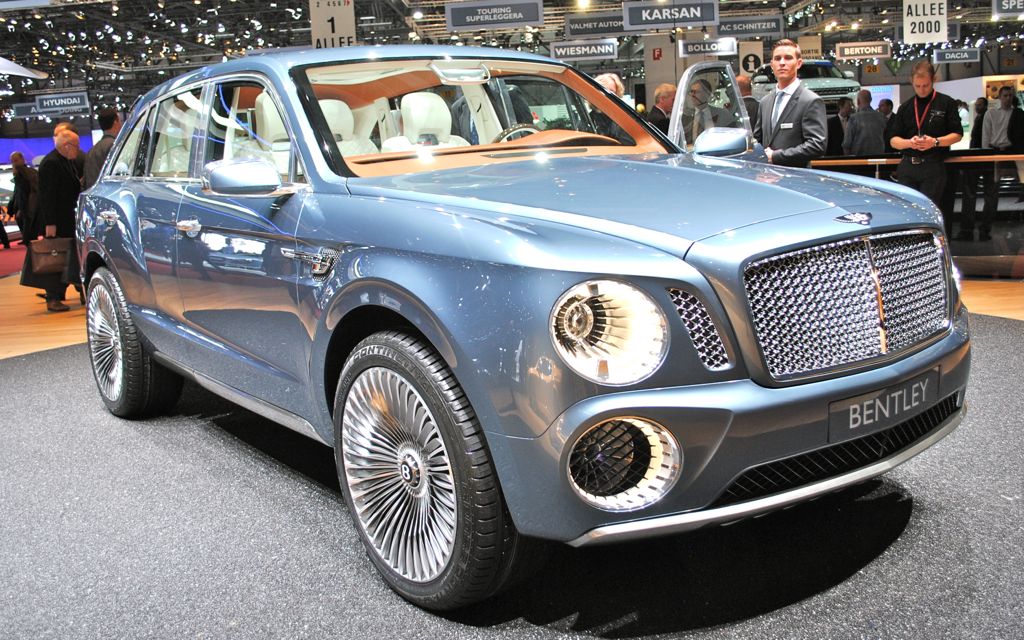