Unlike General Motors’ Chevrolet Volt, which is developed all in-house, Ford is getting ready to sell an electric-car that is developed almost entirely by an outside supplier. Canadian auto parts supplier, Magna International, will develop Ford’s electric-offering mostly on its own.

For example, the Ford BEV Concept seen at the 2009 Detroit Auto Show earlier this year was fully-developed by Magna International inside a Ford Focus body. The production version, due out in early 2011, will also be a product of Magna International.

Meanwhile, the Chevy Volt can go 40 miles before needing to burn gasoline but will have a total range of 300 miles.

Magna unveiled the Mila EV concept at the 2009 Geneva Motor Show which runs on a 67-hp electric motor powered by a lithium-ion battery pack. The Mila EV can be recharged in 2.5 hours and will provide a range of up to 93 miles. At the show, Magna said that “the concept is not intended for production, but Magna is hoping to attract customers that may be interested in using its components.” 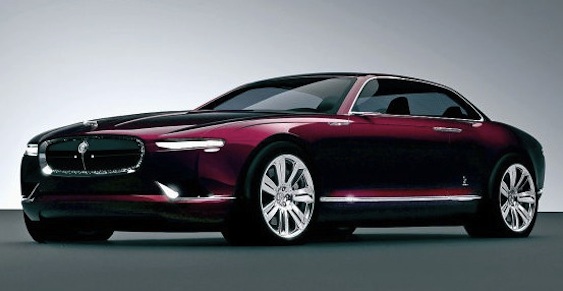