It has been reported for some time now that when the 2011 Chevrolet Volt hits markets in November 2010, the price tag could come in the neighborhood of $40,000. While the plug-in hybrid is still more than a year away from going on sale, GM said it is already working on the second and third generation of the car.

According to Rober Kruse, GM’s director of global vehicle engineering, hybrids, electric-vehicles and batteries, the automaker is already looking for way to reduce pricing on future Volt models.

“This first generation technology is expensive,” Kruse said. He said the GM is working quickly on next-generation models in hopes to reduce the price of the Volt and “make it more viable for the mass market.”

Kruse said that as development continues on the first-generation Volt, GM is finding less expensive advanced technology improvements. He said that there are currently 30 Volt prototypes on the road with a total of 80 prototypes hitting the road by this summer. 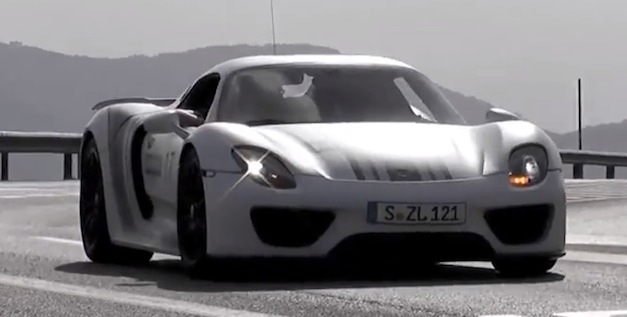