Hyundai wasn’t at all shy in admitting that it is targeting the Infiniti G Coupes with its new 2010 Hyundai Genesis Coupe. Therefore, it’s only right that many auto publications will be putting the two coupes face-to-face during their test-drive of the new Korean offering.

While we’ll leave it up to you to decide which is better – here is Edmunds conclusion: “It’s the undeniable value equation that tips this test in the favor of the 2010 Hyundai Genesis 3.8. You simply get more car for your dollar with the Genesis coupe. Sure, it’s not as much car as the 2009 Infiniti G37, but at two-thirds the cost, it doesn’t have to be.”

Check out Edmunds complete review here. You can also see their video review of the 2010 Hyundai Genesis Coupe after the jump. 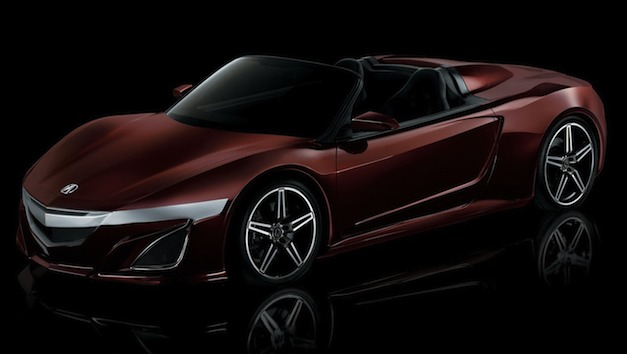 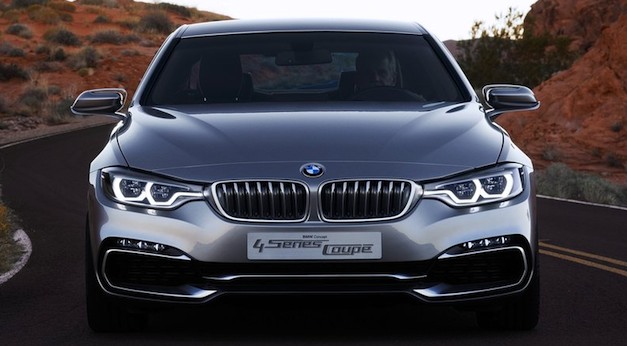 Report: BMW to create M4 version of 4 Series, M3 will live on as well