Volvo announced today that it has updated its S80 sedan. The 2010 Volvo S80 gets refreshed exterior styling, an upgraded interior and sharper chassis and an updated engine range.

“We are ready to give the competition a tough match. With the new S80, we’re placing the bar at the very highest level when it comes to exclusiveness, quality and driving properties,” says Volvo Cars President and CEO Stephen Odell.

The 2010 S80 will make its world debut at the Geneva Motor Show next week with U.S. sales to start in the second half of 2009. Pricing details will be announced closer to launch.

Porsche planning diesel and Panamera GTS, hybrid on the way 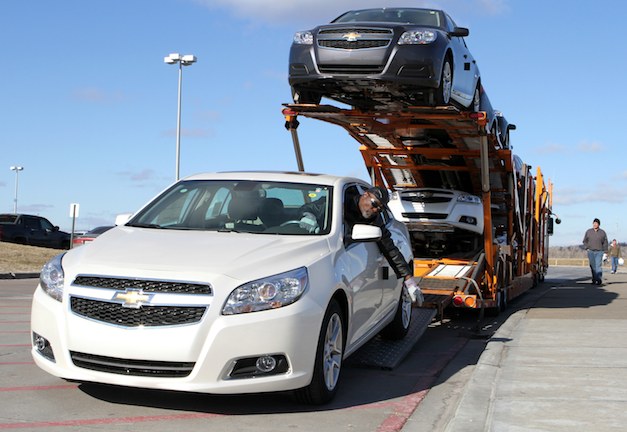 2013 Chevrolet Malibu Eco is finally on its way to U.S. dealers