Seen on page 133 and 137 of Chrysler’s Restructuring Plan for Long-Term Viability Plan submitted to the U.S. Treasury earlier today, are sketches of the next-generation Chrysler 300 and Jeep Gran Cherokee.

As for the 2010 Chrysler 300, Chrysler LLC says the next-generation model will feature a “stylish new exterior and interior designs, improved fuel efficiency and unprecedented uconnect connectivity.” Powertrain options will include an all-new fuel-efficient 6-cylinder engine along with a V8 HEMI. The HEMI will feature Chrysler’s Multiple Displacement System (MDS) that automatically deactivates engine cylinders for enhanced fuel economy which will be improved by 22 percent.

Let us know your thoughts in the comments section below. 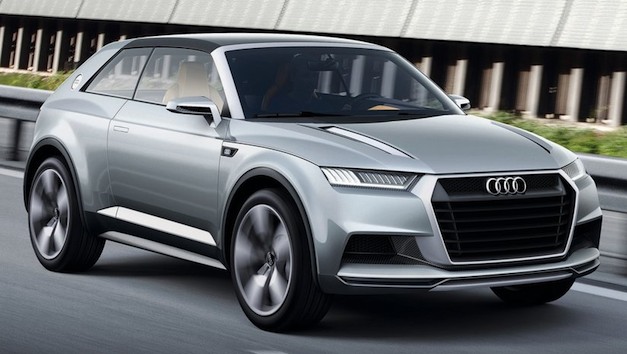