The new engine option for the 2010 Mazda CX-7 is a 2.5L MZR 4-cylinder unit that produces a total of 161-hp with a maximum torque of 161 lb-ft. It will be mated to a 5-speed automatic transmission and a front-wheel-drive system. The top engine option remains with a 244-hp MZR 2.3L DISI Turbo 4-cylinder engine.

Final specs, pricing and trim level options will most likely be announced at the 2009 New York Auto Show.

Make the jump for the press release and more images.

(Toronto, ON): Two Mazdas will make their Canadian debut at the 2009 Canadian International AutoShow. The first is the 2010 Mazda CX-7, which receives a new engine option: a 161 horsepower, naturally aspirated 2.5 litre four-cylinder that is also found under the hood of the 2009 Mazda6 and 2010 Mazda3. The second is the refreshed 2009 Mazda MX-5, which receives updated styling in addition to engineering and equipment upgrades. Mazda’s stand will also include the redesigned 2010 Mazda3, in both 4-door sedan and 5-door hatchback body styles.

2010 Mazda CX-7
For the 2010 model year the CX-7 is the recipient of an exterior and interior styling refresh to complement a host of engineering refinements. Leading the way is a new engine option. Making its first appearance under the hood of the CX-7 is Mazda’s all-new naturally aspirated DOHC 16-valve 2.5 litre MZR four-cylinder that produces 161 horsepower at 6000rpm and offers maximum torque of 161 lb-ft at 3500rpm. It is available with Front-Wheel Drive coupled to a 5-speed automatic transmission. Continuing as the top engine option is the familiar MZR 2.3L DISI Turbo (direct injection DOHC 16-valve four-cylinder) engine. Output remains the same, 244 horsepower at 5,000 rpm with 258 lb-ft of torque at 2,500 rpm.

A theme of refinement carries over to the 2010 CX-7’s Mazda-derived platform architecture by incorporating improvements in body rigidity, lower noise, vibration & harshness (NVH) levels as well as reduced wind noise. The exterior design of the 2010 CX-7 features revised front and rear fascias with the front adopting the larger five-point grille design similar in appearance to recently redesigned RX-8, MX-5 and Mazda3.

On the inside the 2010 CX-7 receives higher quality materials, a new design for the gauges including blackout meters that feature three-dimensional dials and a 3.5 inch super-twisted nematic (STN) monochrome and 4.1 inch thin-film transistor (TFT) colour Multi Information Display (MID) positioned at the top of the instrument panel to provide the driver with enhanced information. Bluetooth compatibility provides a wireless connection for Bluetooth compatible mobile phones and portable audio devices. The front seats gain a three-position memory function for the driver’s seat and a power adjustable recliner for the passenger’s seat. A Blind Spot Monitoring System, similar to the one found on the Mazda6 & CX-9 is now available to assist the driver in avoiding collisions with other vehicles when changing lanes or merging with traffic.

Final specifications, pricing, trim levels and options will be announced at a later date closer to when the 2010 CX-7 goes on sale. 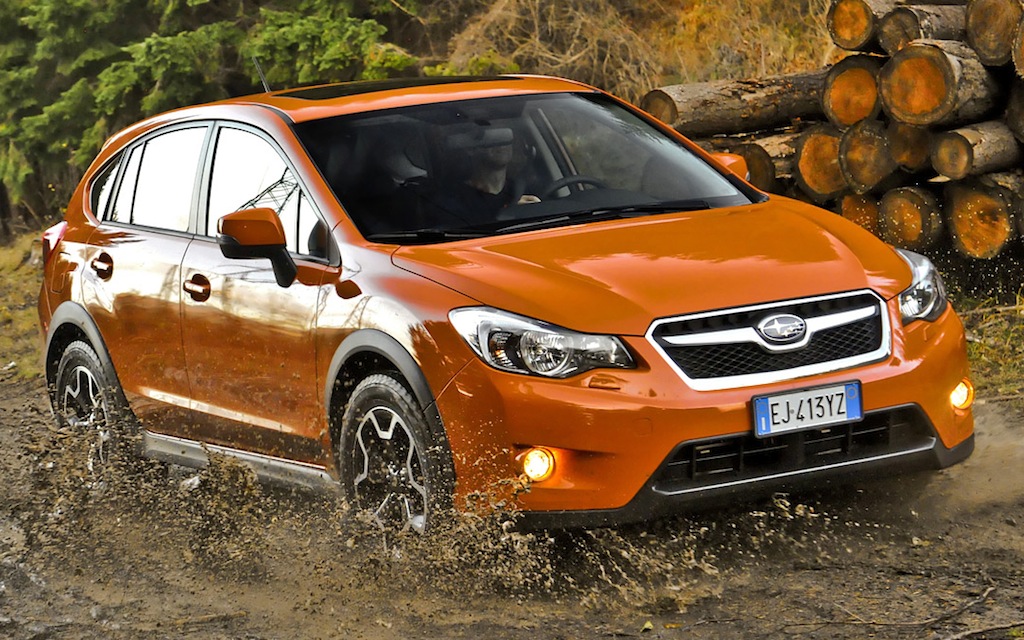