According to Inside Line, Nissan has informed its dealers about changes to the 2009 Nissan GT-R which limits the car’s rpms when the VDC system is turned off – otherwise known as turning on “launch-control.” The modification will be already built into the 2010 Nissan GT-R.

Nissan GT-R’s model-line manager for Nissan North America, Marty Hussey, says that the update adds changes to the “software which alters shift points to improve acceleration by reducing transaxle stress.” He said that the move is a change to “improve the car and improve customer satisfaction.”

Nissan said that less than 1 percent of the GT-R models sold in the U.S. have reported damage to the transaxle when using launch-control. The change will come immediately to all 2009 and 2010 models. 50 units of the 2009 GT-R are sitting at the Port of Long Beach California waiting for the program change before being sent to dealers.

The upgrade will come at no additional cost to 2009 GT-R owners. Those who have already taken delivery of their GT-R will be asked to voluntarily update their cars. 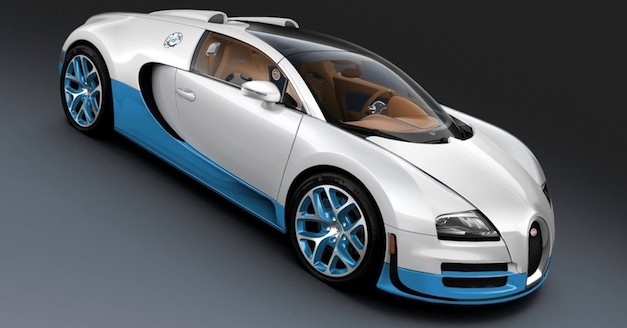