Wondering where you’re going to see some of the 500 MINI E electric-cars when they start being delivered in April? You’re best shot will be the City of New York. According to New York City Mayor Bloomberg, 10 MINI Es will be used in its Street Condition Observation Unit, known as SCOUT.

SCOUT inspectors will use the 10 MINI Es while they drive through the streets of New York in search of street conditions, such as potholes and graffiti.

Of the 500 MINI Es being deployed in the U.S. for testing, 450 will be leased to customers that applied for the chance at MINIUSA.com. BMW has also arranged a program with the city of Los Angeles to test the 2009 MINI E in conditions different from New York City.

Refresher: The 201-hp electric-motor gives the MINI E 150 miles of driving on a single charge. The MINI E goes from 0 to 60 in 8.5 seconds with a top speed of 95 mph. Read more in our First Drive of the MINI E. 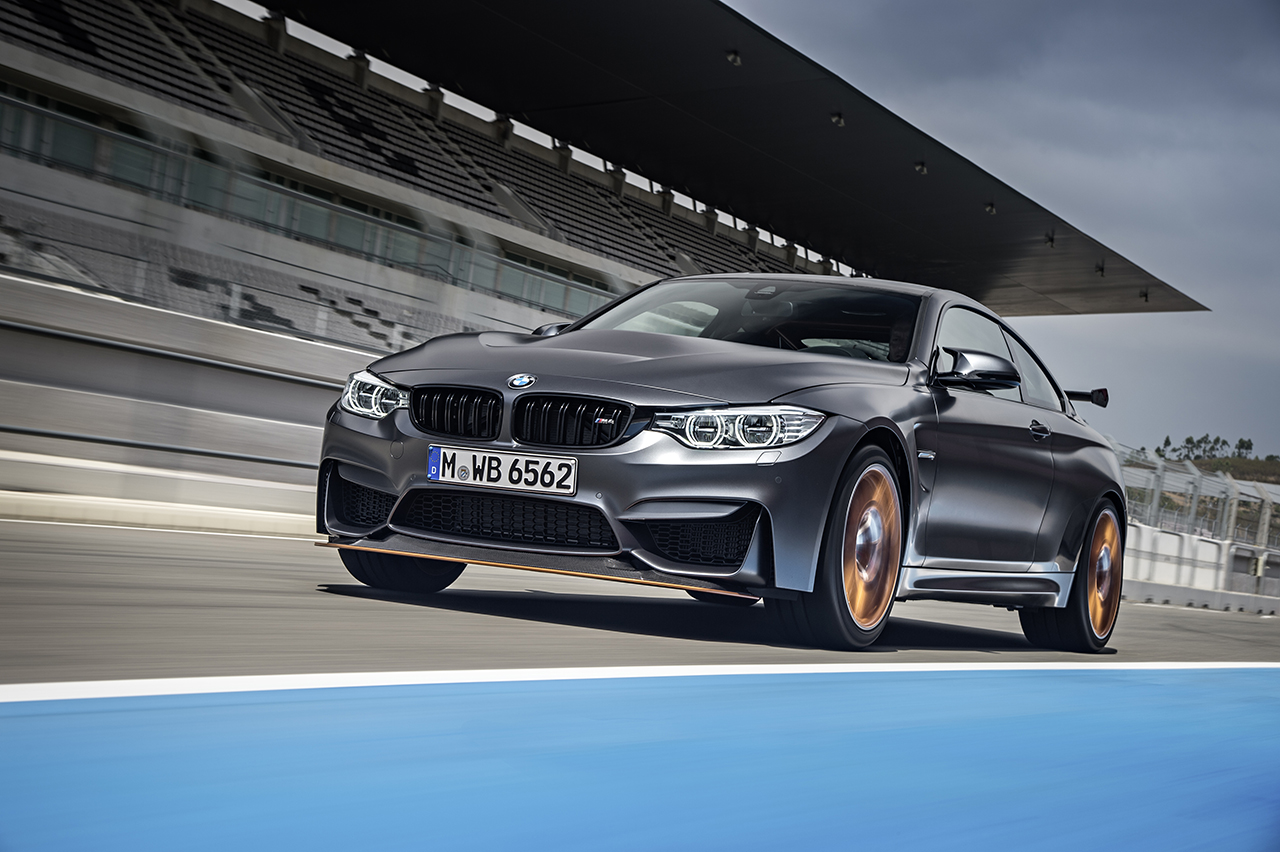 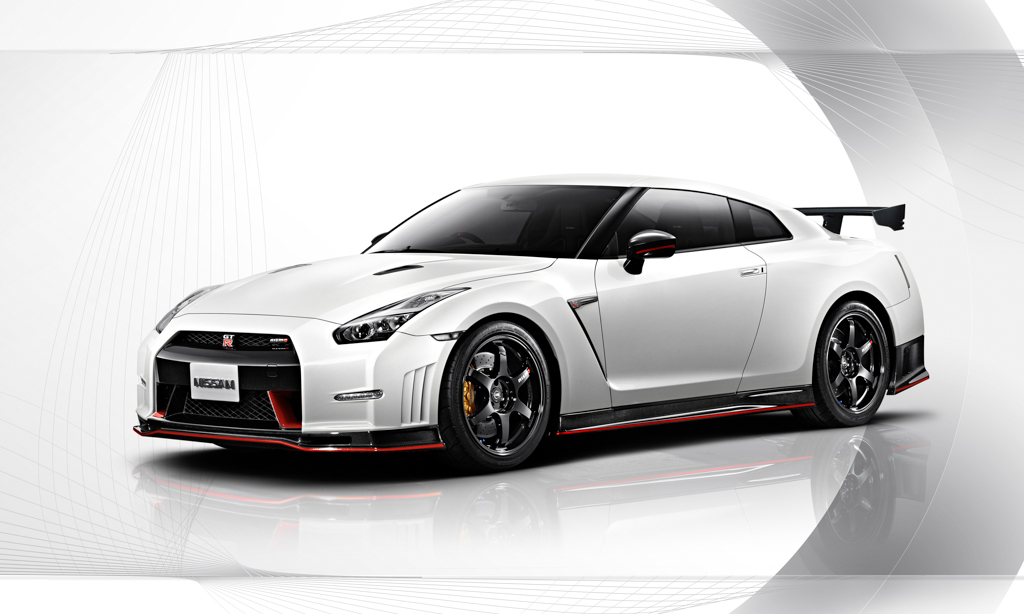 Report: Some news is in about the next-generation Nissan GT-R, expect hybrid tech

June 9, 2014 Chris Chin Comments Off on Report: Some news is in about the next-generation Nissan GT-R, expect hybrid tech