Lincoln today dropped a brand new concept at the 2009 Detroit Auto Show. The Lincoln C Concept is a study that offers big luxury in C-sized package for the upscale urban consumer – basically a rival to the Mini Cooper, BMW 1-Series and the upcoming Mercedes-Benz A and B-Class. You can even think of the Lincoln C as Lincoln’s version of the Ford Focus.

“Modern luxury buyers who live and work in large, urban areas want to play their part in helping the environment by moving to a smaller vehicle, but they still want to enjoy the luxuries of life,” said Peter Horbury, executive director of Design, The Americas.

We’re guessing that’s a good market for Lincoln to venture into since none of its rivals have aggressively attacked that demographic. Horbury said the Lincoln C Concept is designed with contemporary consumer in mind – you know those that hang out in art galleries and always play with their iPhones.

Power for the Lincoln C Concept comes from a 1.6L EcoBoost inline 4-cylinder engine that makes a total of 180-hp and 180 lb-ft of torque. Mated to a dual-clutch PowerShift 6-speed transmission, the Lincoln C returns a projected 43 mpg on the highway.

Ford is also displaying its latest Eva HMI-technology in the Lincoln C. Now production plans have been revealed as of yet. 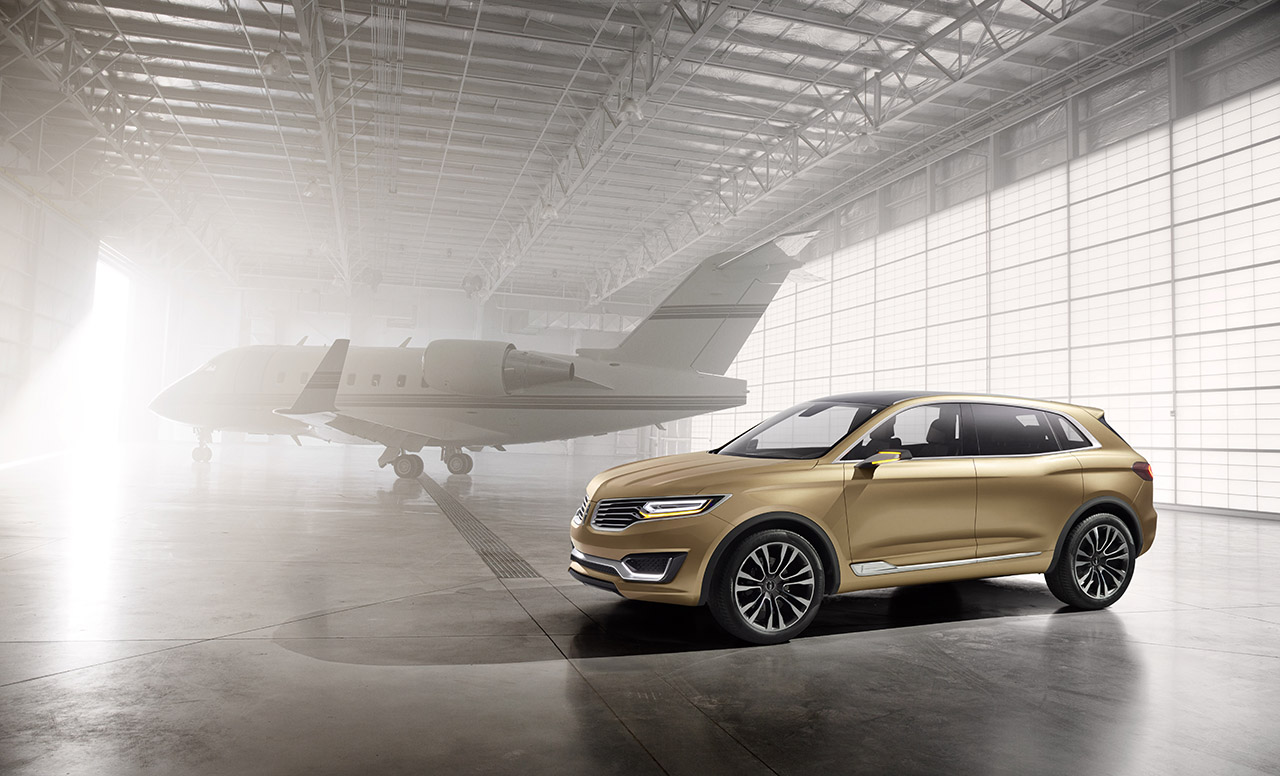 Smart ForTwo electric available for lease in Oct., Smart ForFour in the works

August 31, 2010 Omar Rana Comments Off on Smart ForTwo electric available for lease in Oct., Smart ForFour in the works