The magazine said that after recent road and reliability tests reports show that Ford has matched the quality of foreign automakers on several of its models. GM models, while behind Ford, have performed a lot better than their predecessors.

“Ford has been doing a lot right on reliability for the past five years,” said David Champion, the magazine’s chief car tester. “It’s not immediately apparent that the Ford Fusion would be more reliable than the Toyota Camry, but it is, and the Fusion is one of the more reliable family sedans on the market.” 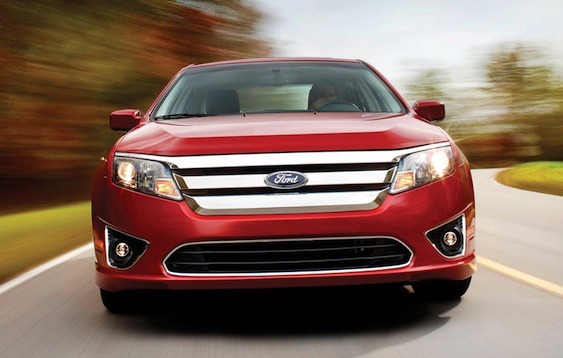