Remember the Mercedes-Benz GLK SUV? Yes, it’s the SUV you saw earlier this year at the 2008 Detroit Auto Show and if you happened to join your significant other for the most popular chick flick of the year, Sex and the City, you saw some rich lady driving it too. If you’re interested in getting one and wondering how much it’ll cost – we have some good news for you. Mercedes-Benz has just dropped the pricing info on the 2010 Mercedes-Benz GLK 350 (the only variant that will be offered in the U.S.)

Follow the jump for the high-res image gallery and pricing info on the 2010 GLK options. 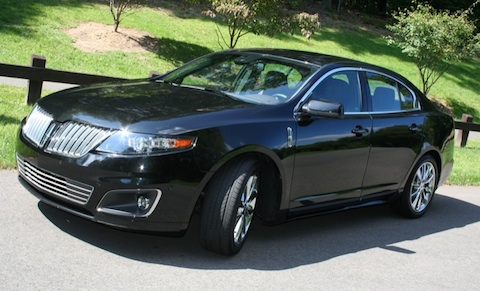