GM has announced pricing on the new 2009 Chevrolet Silverado Hybrid. The only full-size hybrid pickup, which later will be joined by a hybrid version of the 2009 Dodge Ram and Ford F150, will start at $38,995 for the 2WD model with the 1HY package. Buyers of the 2009 Silverado Hybrid are also eligible for a $2,200 federal tax credit.

Production will begin in December 2008 with deliveries to kick off in early 2009.

Chevrolet today announced pricing for the 2009 Silverado Hybrid – the only full-size hybrid pickup on the market. It starts at $38,995, including a $975 destination charge, for 2WD models with the 1HY package. The MSRP does not reflect a $2,200 federal tax credit that applies to many customers who purchase the Silverado Hybrid.

The Silverado Hybrid delivers fuel economy comparable to many midsize sedans, but with the cargo and towing capability expected from a full-size truck. It is offered in the crew cab body style and also available with 4WD.

Production begins in December 2008, with delivery to dealers expected in early 2009. All models come with an eight-year/100,000-mile hybrid component warranty.

“For customers who need a full-size truck, but want much better fuel economy, the Silverado Hybrid is the clear answer,” said Ed Peper, GM North America vice president, Chevrolet. “It offers over 40-percent greater efficiency in city driving and a 25-percent overall increase in fuel economy, without compromising power or towing capability.”

The Silverado Hybrid uses GM’s patented two-mode hybrid system and a powerful 6.0L gas V-8 to deliver highly efficient performance – including all-electric driving up to 30 mph (48 km/h). That allows fuel savings to be realized even when the truck is fully loaded or towing a trailer. It has a 6,100-pound (2,767 kg) towing capacity.

EPA-estimated fuel economy for 2WD models is 21 mpg in the city and 22 on the highway; 4WD models are estimated at 20 mpg in city and highway driving. That mileage, combined with a 26-gallon (98 L) fuel tank, delivers a cruising range of more than 500 miles with 2WD models and more than 470 miles with 4WD models.

Equipment that is specific to the hybrid model includes:

In addition, a Silverado Hybrid 2HY package is offered. It includes more features and amenities such as a navigation radio, leather-trimmed seating, a hard tonneau cover, rear parking assist and more. It has a MSRP of $45,130 (including destination charge). 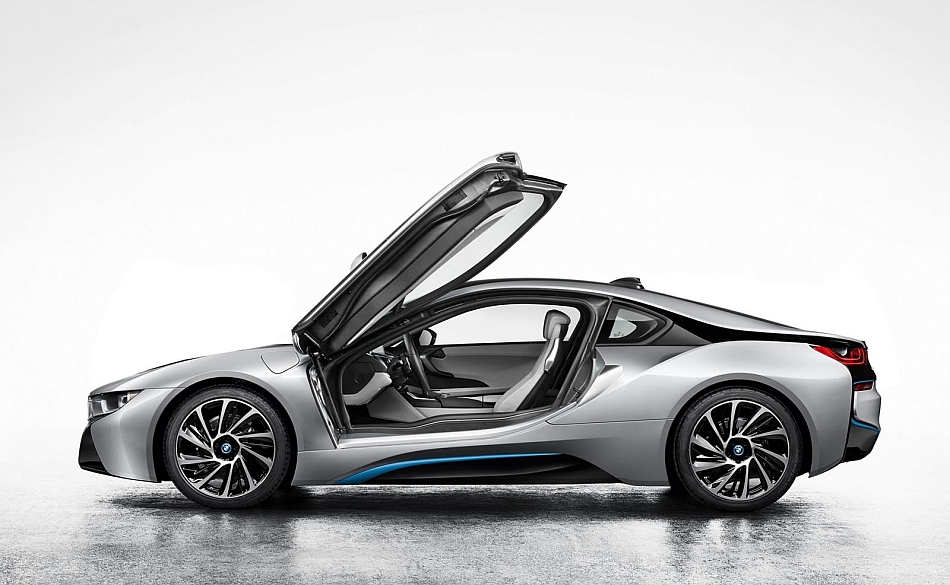