Nissan is celebrating its 50th year of selling cars and trucks in North America and its 10th year attending the SEMA Show with 12 customized Nissan cars from suppliers, tuners and Nissan’s own design and engineering team.

Of course the GT-R is the highlight of Nissan’s display at SEMA. NISMO, the premier supplier of high-performance aftermarket parts and accessories for Nissan will also be attending and will be display a variety of NISMO performance components, accessories and apparel.

· 4X4 Parts Pathfinder ““ The popular Nissan Pathfinder receives a serious work-and-play treatment, adding the equipment to “help build and enjoy a log cabin in the remote parts of the forest.”

· Muscle Road Frontier 4×2 ““ In a twist on the classic low-rider truck look, Muscle Road Inc. created this full-fledged “sports car” sport truck.  Low to the ground with wide road racing wheels and tires, the Nissan Frontier 4×2 looks ready to carve canyons with the best of the Nissan ZÃ’s ““ but it can also bring along a payload in the bed.

· Rockford Fosgate Armada Rocker ““ Rockford Fosgate, a supplier of premium audio systems for a variety of Nissan vehicles, turns a full-size Nissan Armada SUV into the ultimate off-road sound studio.  With V8 power and an equally powerful sound system, this is one Armada that”s ready to “Rock the Rockies.”

· Time-Attack 350Z ““ The Westside Group joined with Mines Performance, one of Japan”s top ZÃ’ tuners, to create an all-out time-attack vehicle.  A wide range of extreme body and powertrain modifications promise to make this one of the most intriguing ZÃ’s at the show.

· Nissan GT-R ““ With 480 horsepower from its twin-turbo 3.8-liter V6 and aggressive aerodynamic styling, the 2009 Nissan GT-R needs no introduction to the SEMA crowd ““ and no modifications.  This factory supercar is expected to draw large crowds throughout the run of the show. 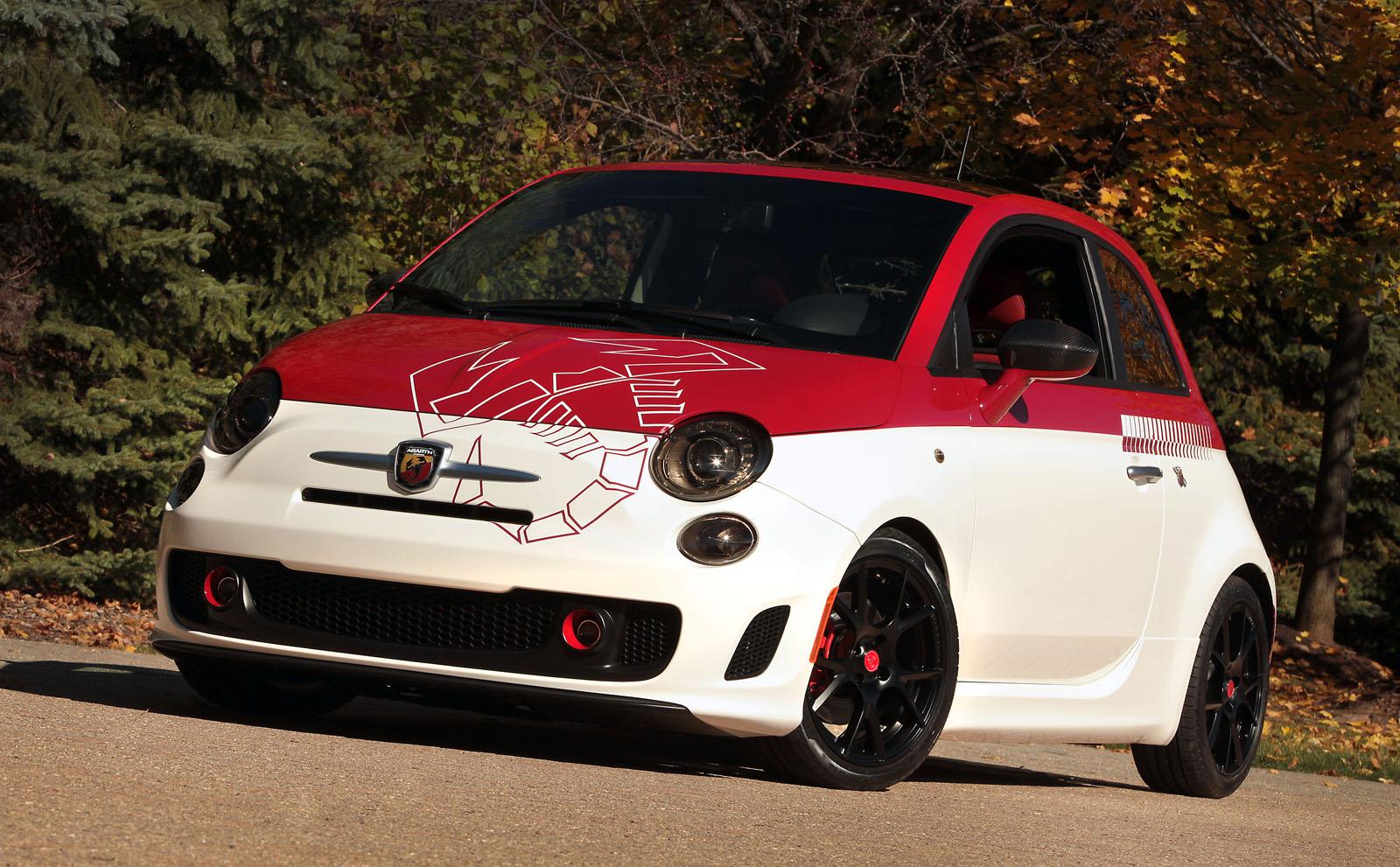 Chrysler and Fiat showcase their three new concepts for SEMA

October 27, 2014 Chris Chin Comments Off on Chrysler and Fiat showcase their three new concepts for SEMA