After a little leak last night, BMW has officially released all the images and details on the BMW Concept X1, a new SAV that will go into production next year focusing on the same youth, fun and compact character of the BMW 1-Series.

With an architecture borrowed from the E90 3-Series, the production BMW X1 is expected to be powered by a range of four and six-cylinder engines with turbochargers and direct-injection technology.

Production will take place at BMW”s Leipzig plant in Germany with 100,000 units planned annually. We’ll have more details when BMW holds there press conference at the 2008 Paris Motor Show tomorrow.

Follow the jump for high-res images, a video and the press release.

“¢ World debut of a concept BMW X model in the premium compact segment.

“¢ BMW, the founder of the Sports Activity Vehicle segment, is consistently expanding the range of BMW X models.

“¢ Authentic transition of the features and design language typical of a BMW X model into a new class of vehicles. A concept study offering a clear expression of modern style, agility, versatility and premium quality through its design alone.

“¢ As an innovative vehicle concept in the premium compact segment, the BMW Concept X1 sets the standard for cool elegance, modern style, and variable function.

“¢ The BMW Concept X1 offers ample room for spontaneous mobility in many different ways, clearly reflecting the lifestyle of a modern and active target group. Numerous details on the Concept Car provide a clear hint as to the actual production of an appropriate series model within one year.

“¢ Typical features of a BMW X model combined with elegant, sleek proportions. This alone gives the BMW Concept X1 unique character within the range of BMW X models as a whole.
“¢ The striking frontal view clearly expresses the robust and powerful character of the car by emphasising its sheer width. A floor protection element finished in a different colour gives additional emphasis to the wide track.

“¢ The BMW Concept X1 comes with dual round headlights cut off at the top in the typical style of the BMW brand, complete with a white-coloured horizontal cover at the top edge. The position of the headlights and foglamps brings back the three-eye face of other BMW X models.
“¢ Six contour lines and the three-dimensional shape define the surface design of the engine compartment lid emanating a strong feeling of dynamic performance. The inner lines taper out sharply to the front towards the BMW kidney grille, the outer lines continue into the shoulder contours at the side.

“¢ Through its centre of gravity visibly positioned right in the middle, the small distance between the front axle and the steering wheel, and the almost square contours of the wheel cutouts, the side view of the BMW Concept X1 draws a clear parallel to other BMW X models. Black body surrounds made of a special, robust synthetic material highlight the clear orientation towards the wheels. The sturdy, silver-coloured roof railing extends far to the rear, determining the course of the roofline together with the spoiler at the back.

“¢ As a special design feature specific to this model, three-dimensional surrounds encompass the headlights and rear light clusters and help to create the special graphics of the side windows. 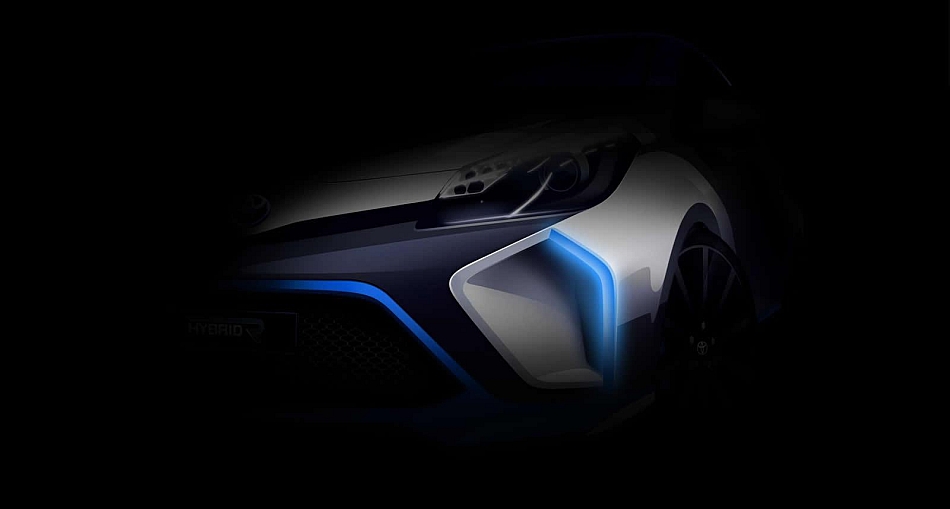 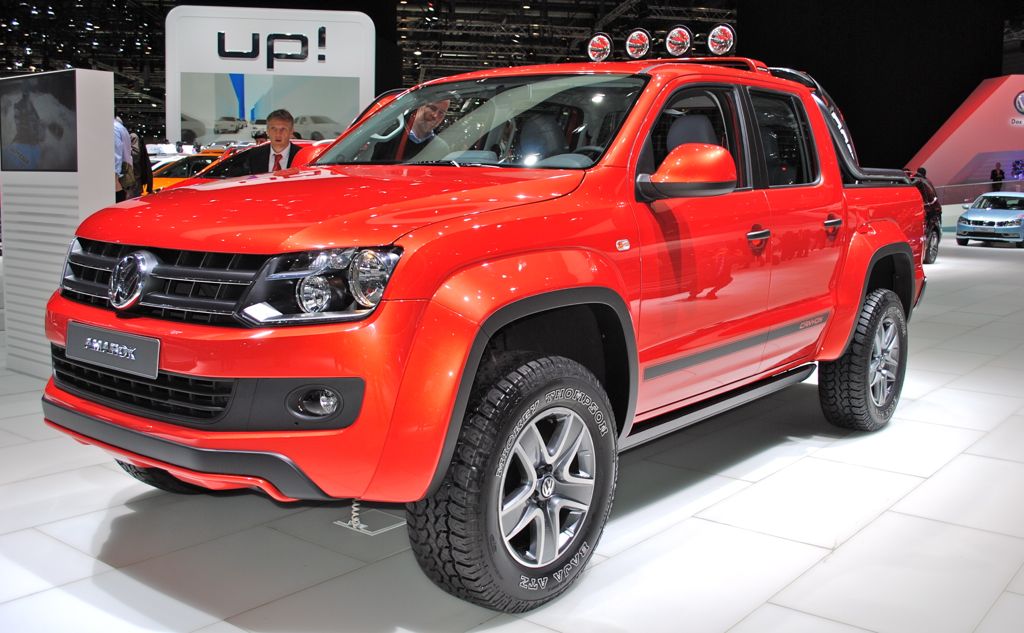 2012 Geneva: Volkswagen Amarok Canyon Concept, a pickup we wish we had in the U.S.

March 7, 2012 Omar Rana Comments Off on 2012 Geneva: Volkswagen Amarok Canyon Concept, a pickup we wish we had in the U.S.