Instead of a traditional drop-top the 9-X Air BioHybrid features a canopy top with a wraparound glasshouse, however, we doubt Saab will actually put it into production like that.

Power comes from a 1.4L turbocharged Saab BioPower engine producing 200-hp. Fuel-economy wise the Saab 9-X Air BioHybrid should do around the same miles-per-gallon as the Geneva concept which returned 37mpg on E85 and 48mpg on standard gasoline.

Detroit — The 9-X Air BioHybrid concept, to be revealed at next month”s Paris Motor Show, is an innovative design study exploring what a future open-air Saab could look like.

Featuring a unique Canopy Top and a wraparound glasshouse that includes the rear screen, the 9-X Air breaks the mould of conventional convertible design by offering four-seat accommodation within the close-coupled proportions of a sports car.

Its distinctive silhouette is defined by prominent rear pillars that mount the flat-folding Canopy Top and also anchor the separate, recessed rear screen. Top down, the 9-X Air is designed to offer fresh air motoring free from buffeting. Top up, it assumes the look of a true coupe.

Designed in parallel with the 9-X BioHybrid concept, the 9-X Air shares its highly efficient powertrain. The small, 1.4-liter Saab BioPower engine offers responsible performance by combining engine rightsizing with turbocharging, the use of E85 bioethanol fuel and hybrid technology.

The 9-X Air underlines Saab”s leading role in convertible design and will be revealed 25 years after the first convertible from Saab was shown at the international Frankfurt Show.

Saab is a division of General Motors Corporation. Saab Automobile USA is the importer and/or distributor of the Saab 9-3, 9-5 and 9-7X for Saab Automobile AB, Sweden . For the 2009 model year, Saab offers 7 different models that deliver 27 mpg or better according to EPA Highway fuel economy standards. 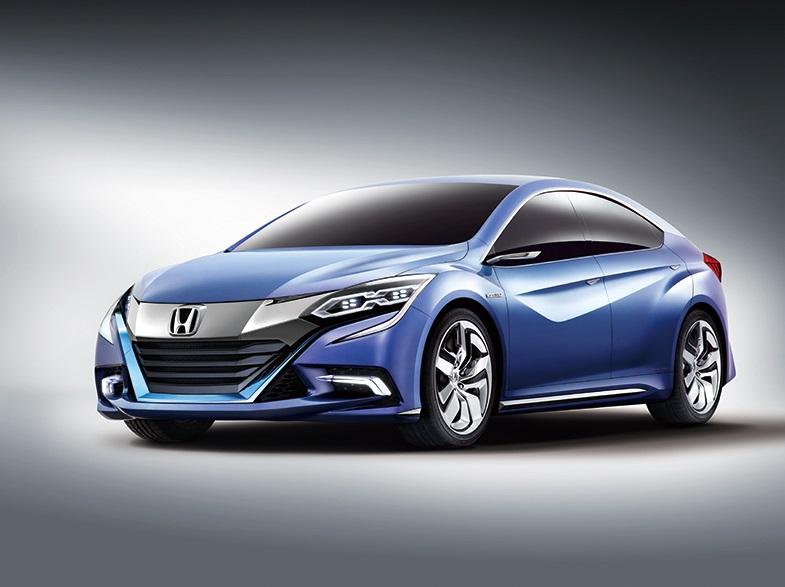 Citroen GT supercar confirmed for production, will use GM or Ford V8