Continuing its small-car onslaught, GM will reveal a new concept called the Chevrolet Orlando at the 2008 Paris Motor Show in Oct. The seven-seater is said to be a MPV based on the new 2011 Chevrolet Cruze with SUV design and a large interior.

The five-door Chevrolet Orlando has three-rows that can ‘comfortably accommodate up to seven’ occupants including the driver. Power comes from a 2.0 liter turbo diesel engine that produces 150-hp and 236 lb-ft.

When is the production model coming? GM isn’t saying yet but the Orlando Concept basically looks ready for production. In the press release GM says ‘Chevrolet Orlando show car promises another page in Chevrolet”s product portfolio.’

The Chevrolet Orlando show car, making its world premiere at the 2008 Paris Motor Show in October, is a clear indication that Chevrolet is considering an expansion to its portfolio with a seven-seat multi-purpose vehicle with distinctive sport utility-like design, adaptable seating and impressive interior space.

Based on the recently announced all-new Chevrolet Cruze compact sedan, the Chevrolet Orlando show car carries Chevrolet”s signature design language into a new vehicle segment. It explores the potential of combining the versatility attributes of a sport utility, a family van and a wagon in a single execution.

Chevrolet Orlando cuts a distinctive silhouette, replacing conventional monocab proportions with a more defined contrast between the hood and windshield lines. With flared fenders instead of a flat side-body, Chevrolet Orlando Concept has a muscular stance that gives it the appearance of a sport utility vehicle, yet it offers dynamic ride and handling, excellent fuel efficiency and easy entry thanks to its car-based architecture.

Inside, the five-door Chevrolet Orlando is designed to meet the needs of families and those who need plenty of seating capacity with adaptable, theater-style seating in three rows that comfortably accommodate up to seven occupants. Whenever load carrying becomes a priority, the spacious cabin can be quickly transformed into a large cargo area. A generous 2760 mm wheelbase and wide front and rear tracks provide Chevrolet Orlando with outstanding interior roominess.

Following the recent announcement of the all-new Cruze sedan, the Chevrolet Orlando show car promises another page in Chevrolet”s product portfolio and another step in Chevrolet”s plan to offer customers around the globe impressive value, quality and fuel efficiency. 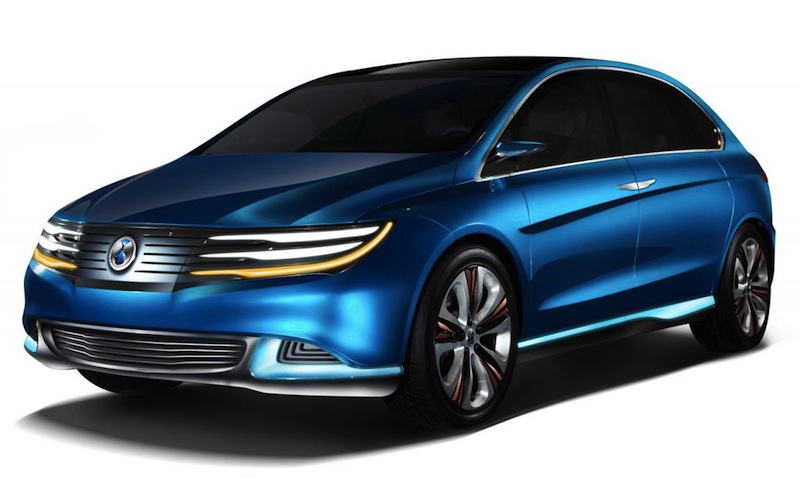 2013 Infiniti JX, the last teaser before the reveal