Hyundai/Kia Automotive Group should really give themselves a pat on the back. Just last week Hyundai announced that its 2009 Hyundai Genesis luxury sedan received National Highway Traffic Safety Administration”s five-star crash test rating – the highest ranking a car can be awarded.

IRVINE, Calif., September 5, 2008 ““ The all-new 2009 Kia Borrego has achieved a five-star crash safety rating, the highest rating possible, for all seating positions in the latest frontal and side impact crash tests conducted by the U.S. Department of Transportation”s National Highway Traffic Safety Administration (NHTSA). This is the first time Borrego has been tested by the government agency.

“Borrego is Kia”s newest vehicle and it is a prime example of our commitment and dedication to providing the best and most up-to-date standard safety features in vehicles for consumers,” said Byung Mo Ahn, group president and CEO of Kia Motors America (KMA) and Kia Motors Manufacturing Georgia (KMMG). “Borrego joins four other Kia models ““ Optima, Sportage, Sorento and Sedona ““ in garnering a five-star crash safety rating, and further positions Kia as a serious up-and-coming contender in today”s competitive and economically challenging automotive market.”

Borrego is available with a 3.8-liter, 276-horsepower V6 or a 4.6-liter, 337-horsepower V8. Borrego combines outstanding power with exceptional performance. Towing capacity is 5,000 pounds for the V6 and a class-leading 7,500 pounds for the V8. Fuel economy also is impressive for a midsize SUV with a best-in-class EPA rating of 15/22 city/highway for the V8 with 2WD and 15/20 city/highway for the 4WD. When partnered with the V6, Borrego is able to achieve a competitive EPA rating of 17/21 city/highway (2WD) and 16/21 city/highway (4WD).

Kia Motors America (KMA) is the sales, marketing and distribution arm of Kia Motors Corporation based in Seoul, South Korea. KMA offers a complete line of vehicles through more than 640 dealers throughout the United States. For 2007, KMA recorded its 14th consecutive year of record U.S. sales. Kia Motors subscribes to a philosophy of building high value, high quality, safe and dynamic vehicles. Kia Motors prides itself on producing vehicles that are exciting and enabling and evoke the Kia tagline “The Power to Surprise.”

Kia Motors America is the “Official Automotive Partner of the NBA.” Information about Kia Motors America and its full vehicle line-up is available at its Web site ““ www.kia.com. For media information, including photography, visit www.kiamedia.com. 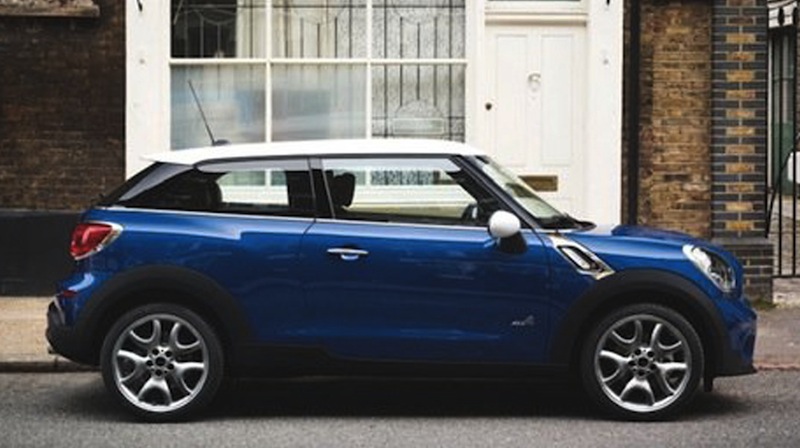 October 25, 2011 Omar Rana Comments Off on Consumer Reports: Ford’s reliability has fallen, Chrysler on the rise