Mazda announced today that it will show a concept car that will hint at a future production lightweight, urban compact car at the 2008 Paris Motor Show. The Mazda Kiyora follows the Nagare design theme and is based on an all-new platform that will be designed to reduce weight allowing it to be more fuel-efficient.

The Mazda Kiyora is powered by a 4-cylinder direct-injection engine allowing for outstanding fuel-economy and low CO2 emissions.

HIROSHIMA, Japan – Mazda Kiyora, a lightweight, next generation, urban compact concept car, will be revealed at the 2008 Paris International Motor Show to be held from Thursday, October 2 through Sunday, October 19, 2008.

The concept of Kiyora helped the designers to imagine a city car cutting cleanly through an urban landscape, with water as the design theme. Kiyora’s aerodynamic Nagare design and next-generation four-cylinder direct-injection engine contribute to excellent fuel economy and low CO2 emissions.

The new Mazda Kiyora concept car is based on an all-new platform designed to minimise weight and maximise safety and driving pleasure. It also features an interior design and new functions that support a youthful lifestyle.

Joining the Mazda Kiyora concept car on Mazda’s stand at the Paris show, the Mazda MX-5 facelift will make its world debut together with the Mazda6 equipped with Mazda’s newly developed MZR-CD 2.2-litre turbo diesel engine, and the Mazda2 powered by a MZ-CD 1.6-liter diesel.

Officially titled the Mondial de l’Automobile, the Paris motor show press days are October 2 and 3, and the public days are October 4 to 19. Mazda will hold its press conference on Thursday, October 2, at 12:15 p.m. (local time). 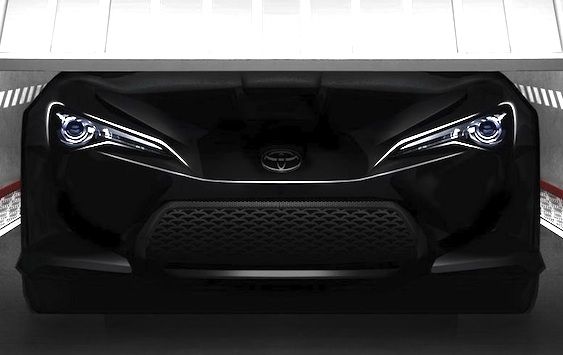 2011 Geneva Preview: Toyota FT-86 the sequel, will give clearest indication of final design

January 26, 2011 Omar Rana Comments Off on 2011 Geneva Preview: Toyota FT-86 the sequel, will give clearest indication of final design