This morning is all about the 2008 Paris Motor Show. CitroÃ«n will show up to Paris with its new CitroÃ«n Hypnos Concept car. You’re probably wondering what segment the CitroÃ«n Hypnos fits in. According to CitroÃ«n, the Hypnos is a “coupÃ© with the elegance of a saloon and the space of an SUV.”

Of course hybrid technology will be a part of the display. The hybrid system of the CitroÃ«n Hypnos is mated to a 200-hp engine that allows for a fuel-economy of 52 mpg and CO2 emissions of 120 g/km.

CitroÃ«n says that the Hypnos will hint its new take on design and its dedication to offering customers outstanding performance and environmental efficiency.

With the 2008 Paris Motor Show just a few weeks away, CitroÃ«n is unveiling CitroÃ«n Hypnos Concept car illustrating a new take on the world of exceptional vehicles.

An elegant and spellbinding concept car

CitroÃ«n Hypnos is an impressive vehicle, combining the vitality of a coupÃ© with the elegance of a saloon and the space of an SUV. Powerful, flowing and expressive, the exterior styling identifies CitroÃ«n Hypnos as a car to rouse the emotions.

The initial appeal of the exterior styling is confirmed by the cabin, with its original colours and its ability to make technology more human and approachable. A powerful sensory experience awaits the driver and passengers, taking them into the realm of pure magic.

The special hybrid technology used on CitroÃ«n Hypnos highlights CitroÃ«n”s commitment to the environment and shows once again that this strong ecological focus is always accompanied by driving thrills and efficiency. With its 200 bhp (147 kW) engine, CitroÃ«n Hypnos combines dynamic performance with low fuel consumption and emissions (4.5 l/100 km and 120 g/km of CO2). Illustrating the advantages of hybrid technology through a high-tech approach, CitroÃ«n has designed a beautifully proportioned coupÃ© with bold styling.

Volkswagen to build a range of plug-in hybrids in 2013 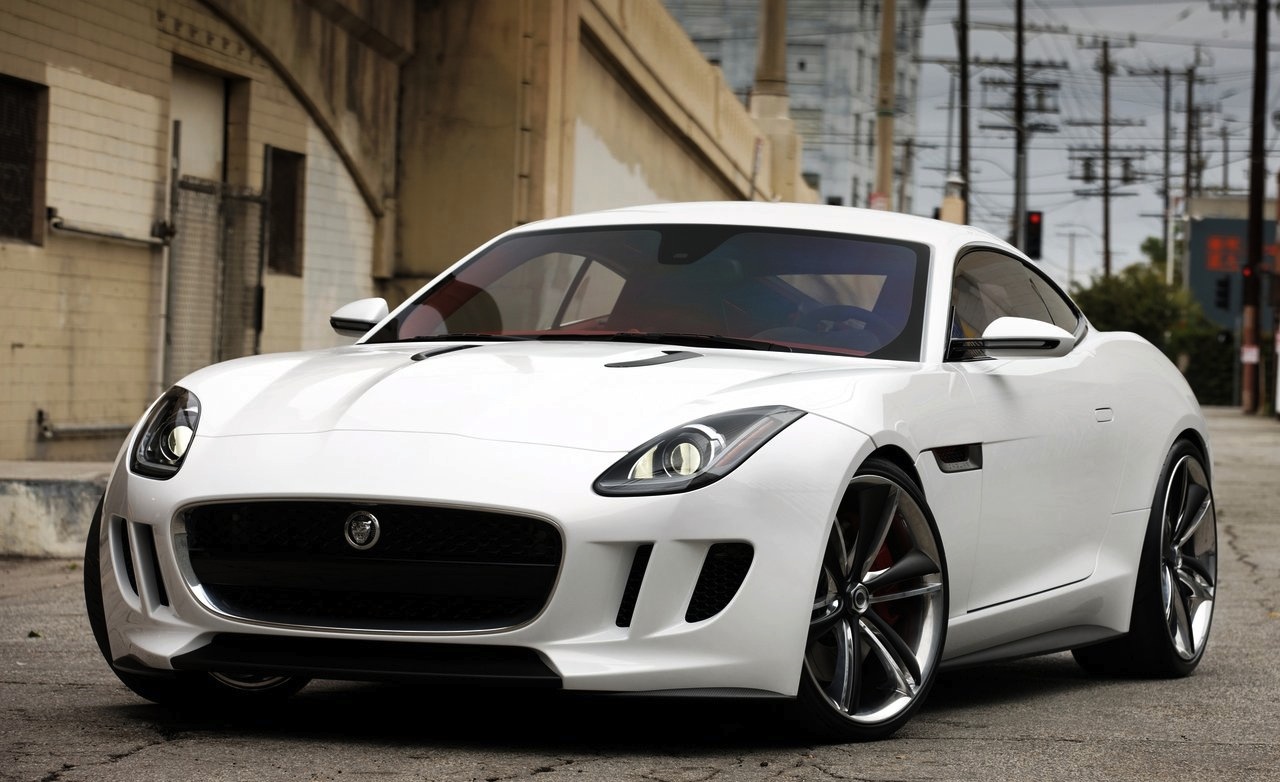