The Top Gear trio (the original trio) are going on tour and instead of a caravan the three are taking London over with black liveried tank. The three greeted fans as the crossed the London Tower Bridge to mark the launch of their UK tour.

Clarkson, Hammond and May will go on the road for eight days starting October 30th through November 16th hosting Top Gear Live at the MPH Prestige and Performance Motor Show. The STIG will also join the three for some crazy challenges and other stunts.

The press release is calling it a world tour but only talks about the UK dates – so we’re not a 100 percent sure that this is a ‘real’ world tour.

Jeremy Clarkson, Richard Hammond and James May are going on tour. And there’s not a caravan in sight. Instead the preferred mode of transport at today’s press launch of Top Gear Live is a bespoke, black liveried tank.

In typical Top Gear style, the three motoring presenters stunned drivers and saluted fans as they thundered across London’s Tower Bridge to mark the capital as the debut venue for its UK and world tour.

For eight days at two venues – [30 October – 2 November] at London’s Earls Court and [13-16 November] at Birmingham’s NEC – Jezza, Hamster and Captain Slow will host Top Gear Live at the MPH The Prestige and Performance Motor Show.

During 10 separate performances at each venue more than 95,000 car fans can watch the team unleash automotive mayhem, take on crazy challenges, preside over breathtaking stunts and engage in hilarious motoring tomfoolery during each 75-minute live action show. Even The STIG will be there to show them how it’s done. 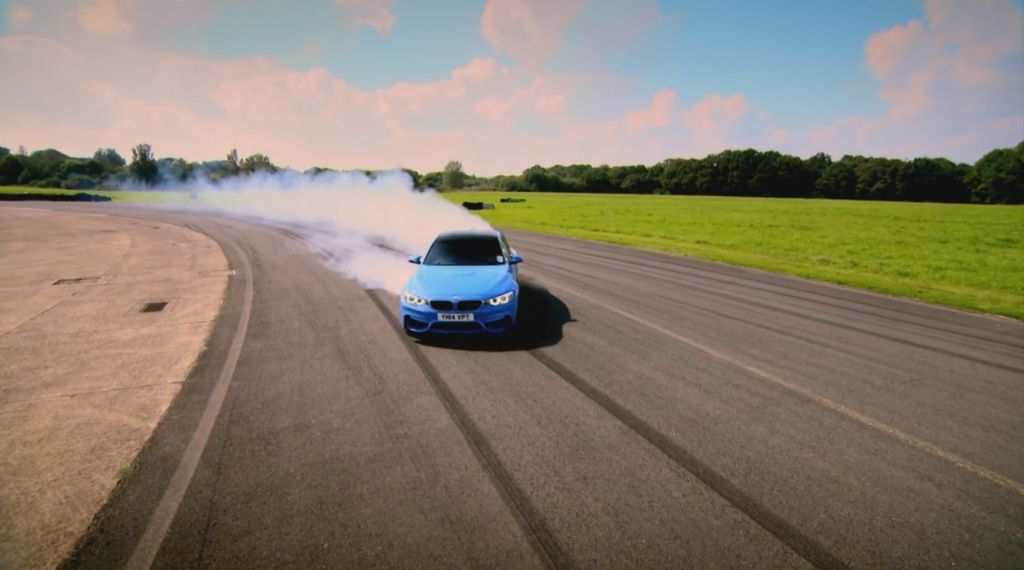