Aston Martin announced today that it is reviving the Lagonda marquee. For those of you thinking “what the heck is Lagonda” – get ready for a history lesson. Lagonda was a British car manufacturer purchased by Aston Martin in 1947. Aston Martin didn’t use the ‘Lagonda’ name in its lineup until 1961 when it introduced the Lagonda Rapide, a 4-door GT car. Production lasted until 1964 with only 55 units produced.

So what’s Lagonda going to mean to Aston Martin in 2008? According to Dr Ulrich Bez, CEO of Aston Martin the Lagonda name will allow Aston Martin to “develop cars which can have a different character than a sportscar.”

“With Lagonda offering exclusive, luxurious and truly versatile products with high quality and usability and suitable for both existing and emerging markets, I believe we can be present in more than 100 countries in the world,” said Bez.

Bez said that Aston Martin will show Lagonda’s first concept car next year during its 100th birthday with a production model on the market as early as 2012. Bez also said that the Aston Martin Rapide will come to the market next year followed by the project one 77 as the ‘most spectacular Aston Martin ever.’

Aston Martin CEO confirms the revival of the Lagonda Marque

In a statement today he said, “After my eight years with Aston Martin, four with profitability, and 16 months of independence, it”s time to think about a longer term future. Aston Martin is an honest, authentic brand which builds the most beautiful sportscars combining modern technology with craftsmanship. Next year we will launch the four door Rapide sportscar, and this will be followed by the project “˜one 77”, the most spectacular Aston Martin ever. Aston Martins are currently available in 32 countries but we will remain limited in our market penetration by the pure character of our cars – sportscars.

“We have now investigated and concluded that the revival of the Lagonda brand would allow us to develop cars which can have a different character than a sportscar, and therefore offer a perfect synergy. Lagonda will use a unique design language as Aston Martin does. We will take elements of DNA from the past but will be very future orientated as we are with Aston Martin. With Lagonda offering exclusive, luxurious and truly versatile products with high quality and usability and suitable for both existing and emerging markets, I believe we can be present in more than 100 countries in the world.

“In 2009 Lagonda is about to celebrate its 100th birthday and in its centenary year we are confident that we will show the first concept of a car which could be in the market in 2012,” he confirmed. 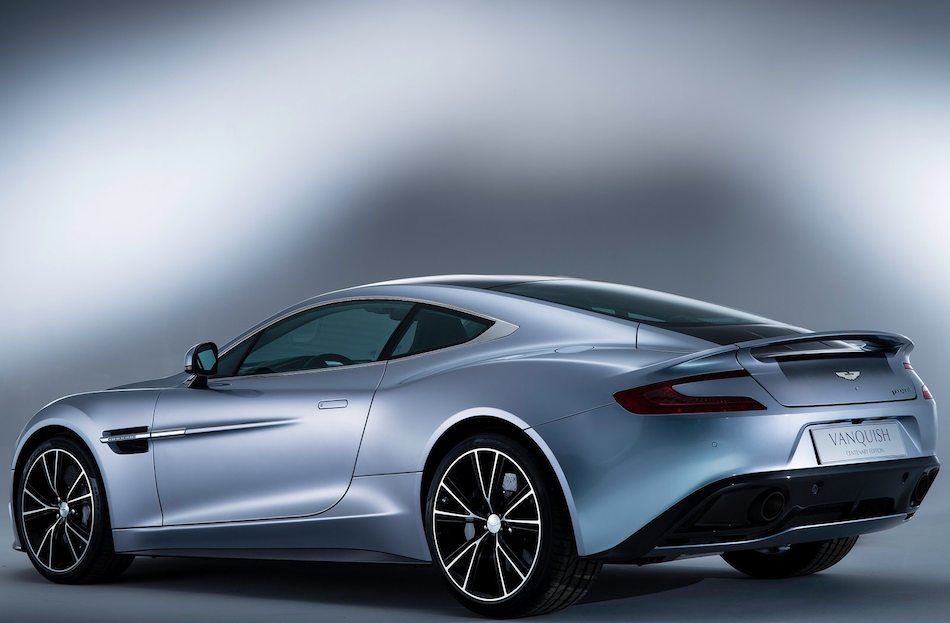