The new head of PSA Group’s Peugeot Jean-Philippe Collin is working on getting the upper-level executives on his side to meet some ambitious sales goals and expanding into new segments with new models. Collin said currently Peugeot is only covering 72 percent of the segments in the market and wants the brand to cover at least more than 90 percent.

CEO of Peugeot-Citroen has set a sales goal of 4 million vehicles for the two brands by 2010 – 3.4 million by the end of 2009. Things are looking good for the two if the current European trend continued.

So, what’s in the works? Collin said that Peugeot will introduce a diesel hybrid by 2011 in its upper mid-range and crossover segments. The automaker will show its new RC GT Coupe Hybrid Concept at the Paris Motor Show in October. Collin also said that a return to the North American market is also possible.

“We are not ruling out going back to the U.S.,” he said in an interview with Automotive News. “We are closely watching the opportunities resulting from the crisis in North America.”

However Peugeot will concentrate on South America, Russia and China first.

January 8, 2009 Omar Rana Comments Off on Mitsubishi shares jump on reports of it supplying PSA Peugeot Citroen with electric-cars 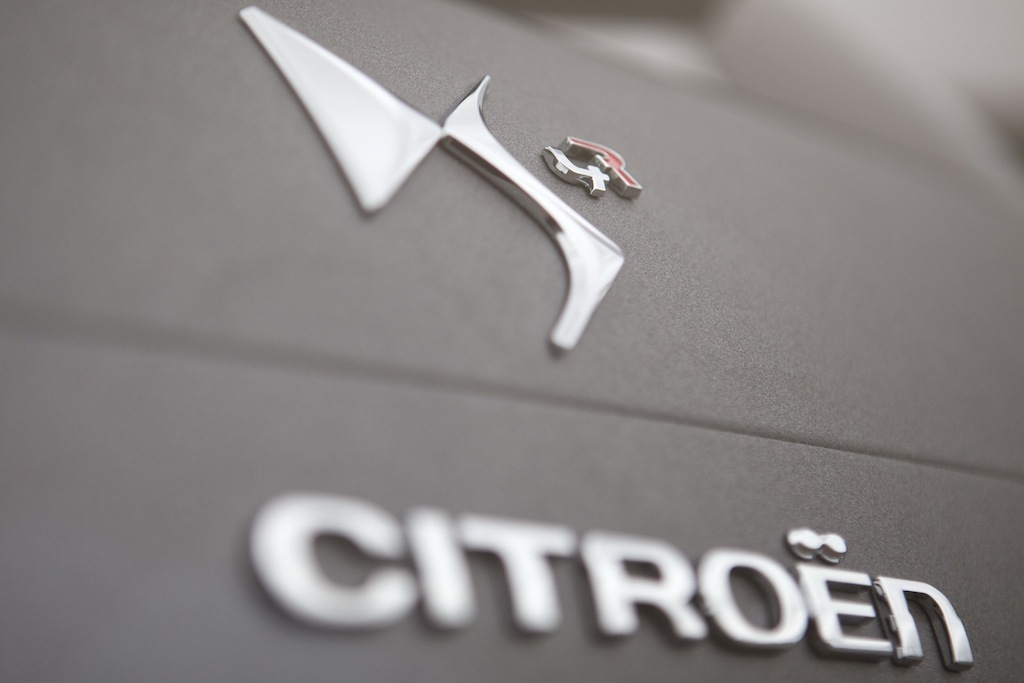 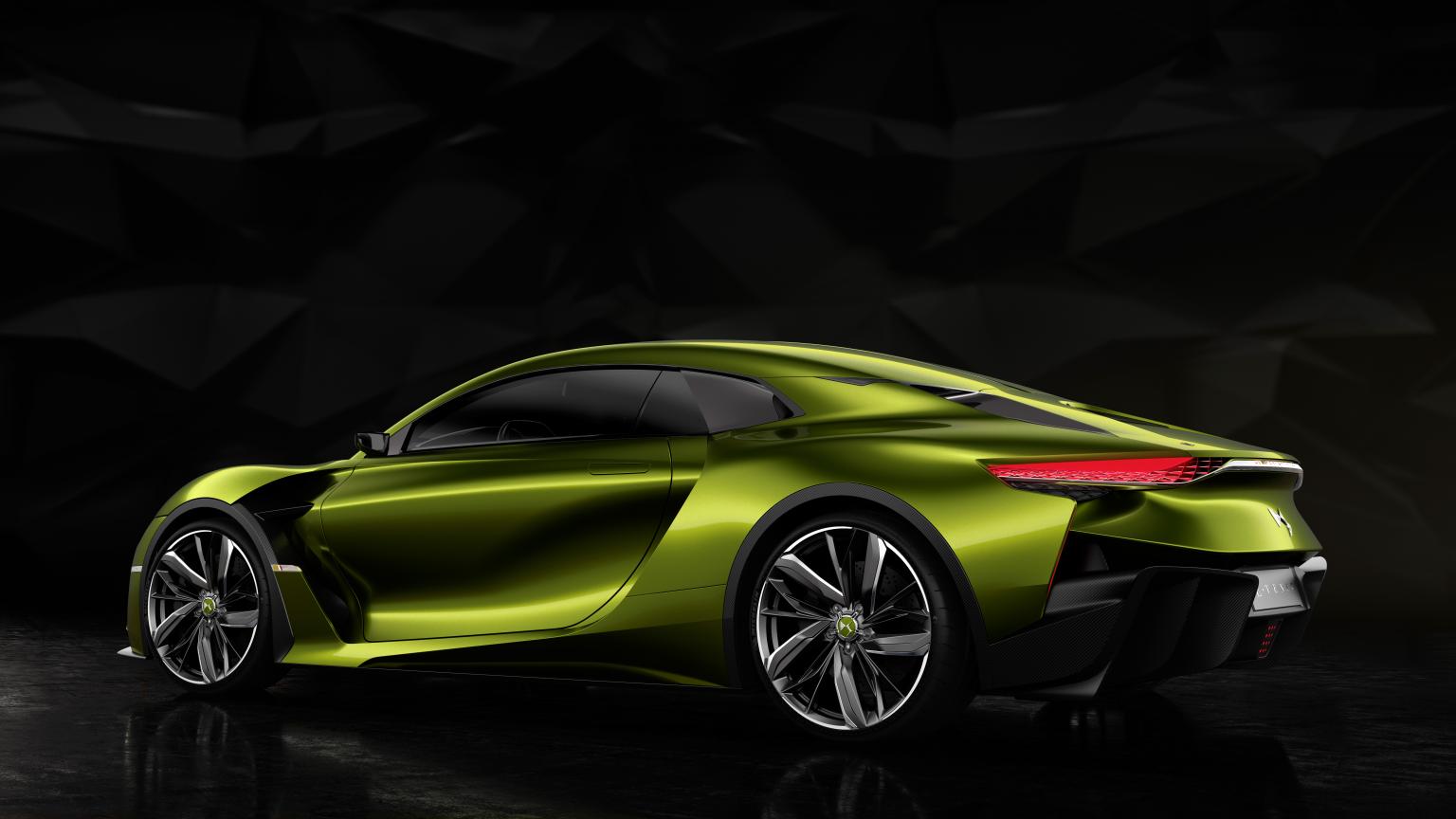