Bavarian Motor Works has cancelled plans to produce the lighter, sharper and faster version of the E92 M3. Originally scheduled to arrive on the market by the summer of 2009, BMW will no longer be producing an E92 M3 CSL.

Ludwig Willisch, boss of BMW’s M division, told CAR Magazine that the automaker canned the project since it doesn’t make business sense. “Based on current numbers, there is most likely insufficient demand for the M3 CSL,” said Willisch.

BMW will instead focus its resources on the M-versions of the X5 and X6.

The E93 BMW M3 CSL was supposed to be powered by the same 4.0L V8 engine producing an extra 50 horsepower for a total of 470. To save weight, BMW was going to drop the radio, navigation and air-conditioning. A bunch of carbon fiber was to be added to the front apron, hood, roof, side panels and rear bumper.

Photo Renderings: Another take at the next BMW M3 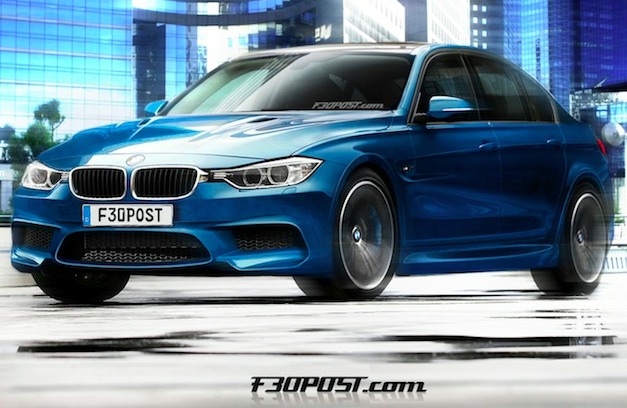 Report: BMW confirms next M3 will have an inline 6-clyinder setup 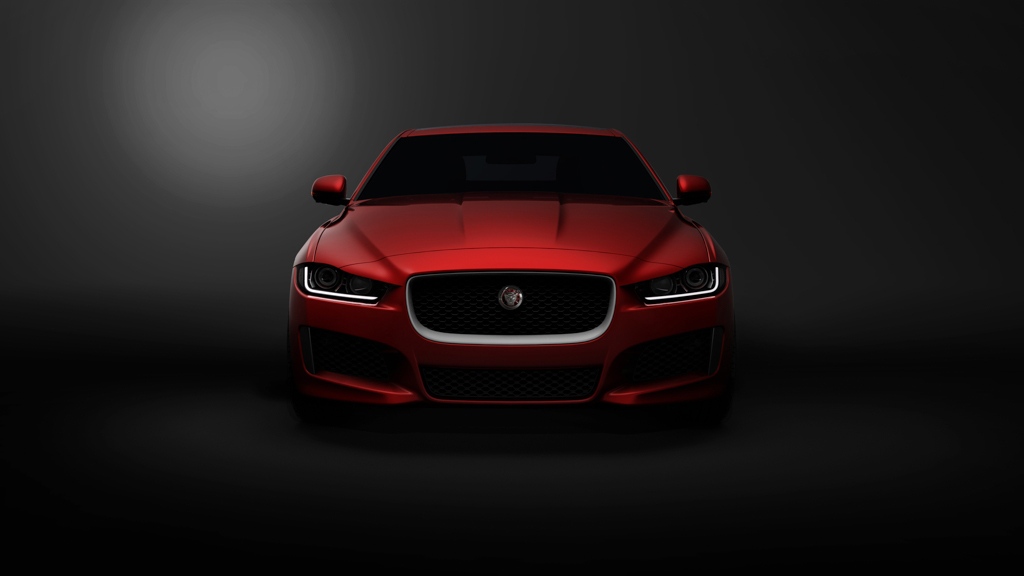