Giuliano Salmi, the 78-year-old driver of the car was taken to the hospital after suffering from shock. Pininfarina, the family controlled company, is currently in the middle of a crucial restructuring. News of Adrea’s death heated up market speculation that its ownership could quickly change.

Shares of the company jumped massively in Milan and were soon suspended for excessive gains. Pininfarina recently asked its shareholders for a 100 million euro capital increase in order to reduce growing debts.

The move will cause the Pininfarina family, who currently holds 55 percent of the company’s voting shares, will lose its majority control in the company. 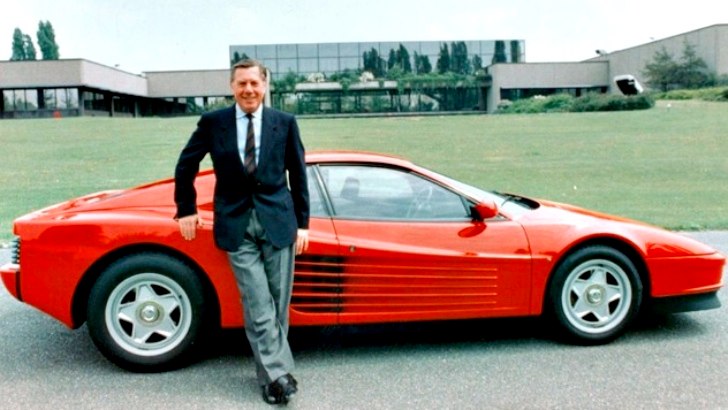 Report: Mahindra on the verge of buying Pininfarina

November 16, 2015 Chris Chin Comments Off on Report: Mahindra on the verge of buying Pininfarina