Every time we write about Jeremy Clarkson, we always think what would happen if he and Simon Cowell exchanged some words. Anyway our main Top Gear man can’t seem to stay out of the news and this time, well almost all the time, for being bluntly honest.

Road safety campaigners are urging BBC to kick Clarkson off Top Gear after he admitted to driving over 186mph on public roads. During his recently famous interview at Hay Festival in Powys, where the 48-year old revealed that he will be racing a bullet train in Japan while driving a Nissan GT-R in the next season of Top Gear, Clarkson claimed he’s driven 120mph over the nations speed limit.

CEO of Brake, Mary Williams said:”Jeremy Clarkson is extremely offensive and irresponsible. His comments are very upsetting to loved ones who have suffered a bereavement through a road crash because of a speeding driver. He is the most appalling role model for our next generation of drivers. The BBC should sack him – he is totally out of control.”

Clarkson broke the speed limit traveling 186mph at the Limehouse Link tunnel between Central London and Docklands in none other than the Bugatti Veyron.

We can’t wait to see the next season of Top Gear Clarkson; keep at it sir.

Oh and what do you know, we found a video of Simon Cowell’s interview at Top Gear – and yes they take shots at each other. 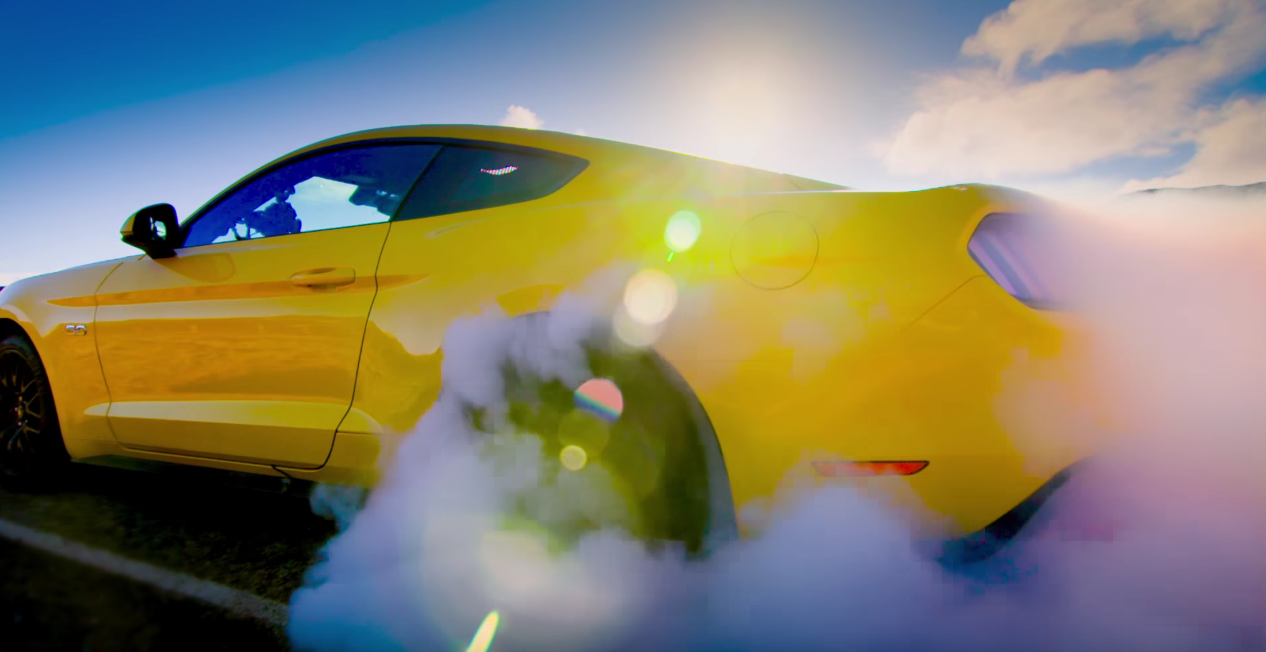 March 31, 2016 Chris Chin Comments Off on Video: Here’s the first official teaser for the new generation of Top Gear UK