Of course Jeremy thinks the idea is ‘bloody’ ridiculous and that he would be a ‘rubbish leader.’ And yes, if we were Jeremy Clarkson and had to decide between joining politics or test driving some of the most amazing cars in the world – we’d think the same exact thing.

However, people have spoken and Top Gear fans still believe that Clarkson would be perfect for the job. A Facebook group consisting of more than 1,000 people is calling for him to run UK.

If you remember, back in August 2007, an e-petition started on the UK government site to make Jeremy Clarkson PM. At that time the petition was signed by 15,489 people with a deadline of April 17th, 2008. Well we did some digging and found out that on April 17th, a total of 49,442 people had signed the petition.

What does Clarkson have to say about all this? He basically went on his rant saying he hated bureaucracy and over-powering safety rules.”I have always said the Government should build park benches and that is it. They should leave us alone,” Clarkson said.

Clarkson also spoke of the upcoming season of Top Gear in which, he said, he raced a bullet train in Japan. Something to do with the Nissan GT-R? We’ll have to wait and find out.

February 17, 2009 Omar Rana Comments Off on Clarkson and Hammond’s helicopter makes emergency landing after being hit by seagull 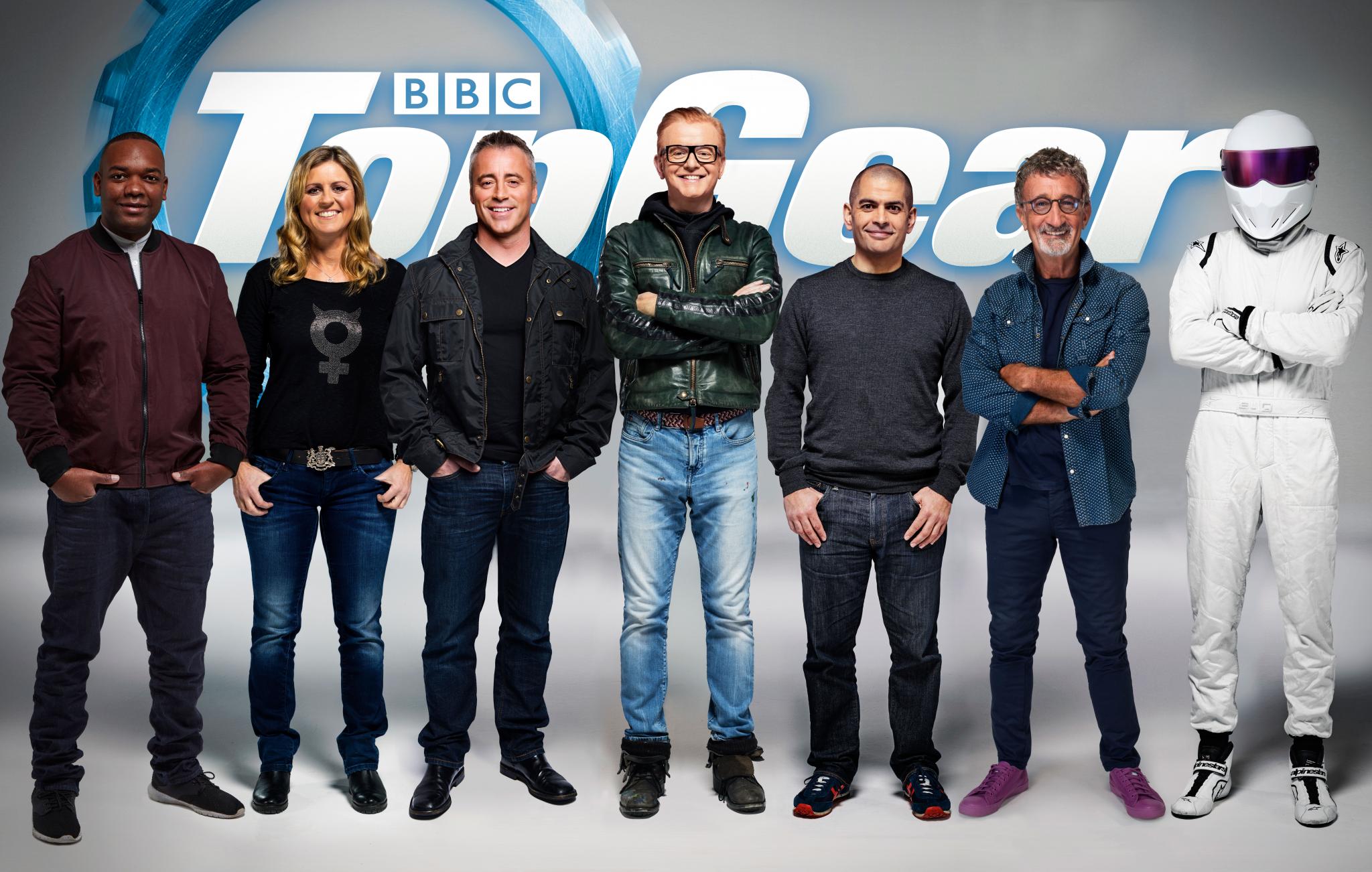